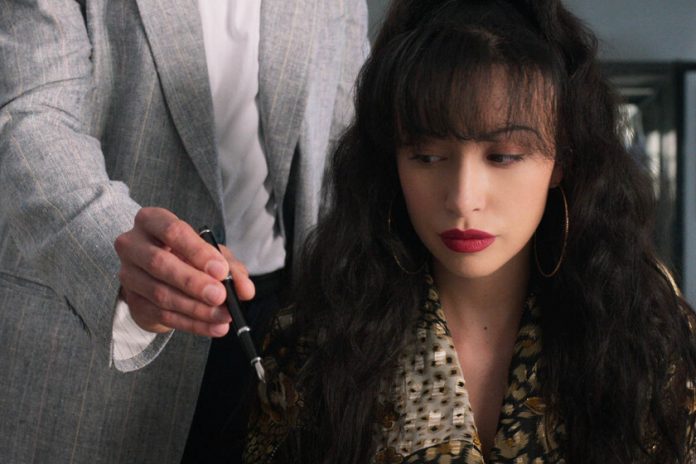 The television biography of Selena Quintanilla continues its course and on May 4 we will be able to see Part 2 (and final) of ‘Selena: the series’ on Netflix, which narrates the rise to stardom of Tejano music between the late eighties and early nineties. A situation that, as we see in the trailer, seems like it will put many things to the test.

It must be recognized that, despite the objections that we can find about this biopic (in my case, the one that barely takes time to get to know the singer), the Part 1 of the series achieved major success dominating the Netflix Top 10 in a total of 23 countries including Mexico, Argentina and Spain, among others.

Moses Zamora continues to lead ‘Selena: The series’, fiction that has the participation of the Quintanilla clan (Suzette and AB) as executive producers and vigilantes that the image of his deceased sister is not distorted.

READ:  Which SUV You Like To Choose, The Kia Sonet or Hyundai Venue?