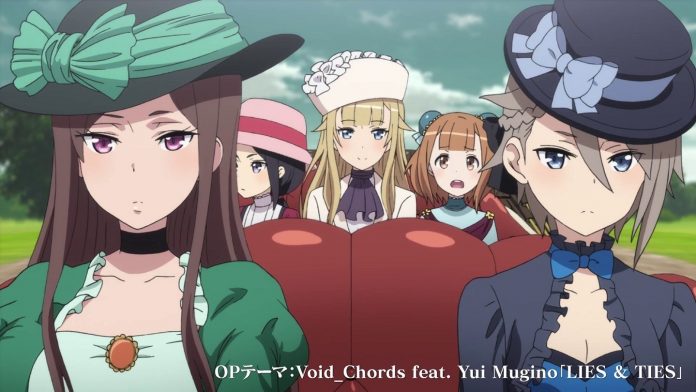 The project Princess Principal: Crown Handler will have six films, the first was initially scheduled to premiere in April 2020, however, due to Covid-19 it had to be delayed and ended up being presented this week in Japan, along with this screening it has been revealed that the second will arrive in the fall season of this year.

The films follow the events after the assassination attempt on the Imperial Princess in the series released in 2017.

READ:  It leaks that Sonic Colors will have a remaster