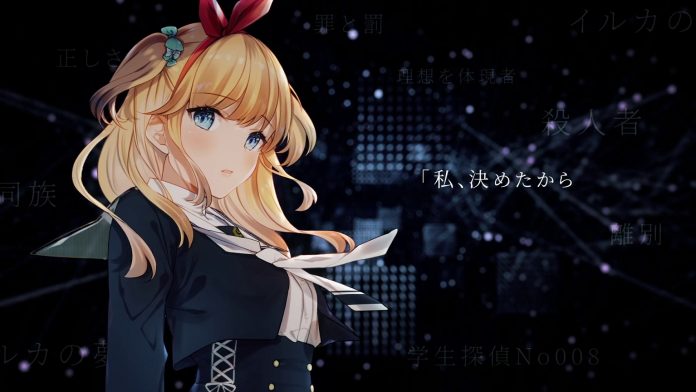 A new promotional video for the anime Ino no Aicis has been published on his website, in it he presents the members of his cast and confirms that its premiere will be on Saturday, February 13, through his YouTube channel.

The plot centers on a group of detectives who investigate cases that link some people with certain skills that they have obtained through an app called “AICis”, which has become very popular and is generating a series of disasters.