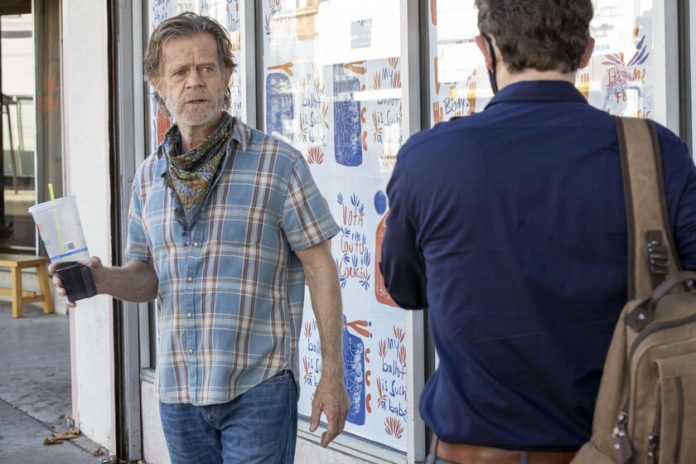 I had pretty hard ‘Shameless’ facing his final stretch. Not only because of its production in times of pandemic (which we will talk about) but because Fiona’s departure at the end of season 9 meant a change of cycle and led the series (which we can see on Movistar +) towards its next term.

And so it has been, season 11 of the fiction developed by John Wells premiered last December with a certain chicha calm in which the Gallaghers and relatives try continue to earn a living as they can weather the pandemic for the coronavirus.

For example we will have Debbie (Emma Kenney) trying to combine her home welding business with being a mother; Carl (Ethan Cutkosky) will go from unit to police unit; Lip (Jeremy Allen White) will try to take the reins of being the “patriarch” of the family while, in addition, he has to solve his own domestic problems, and so on.

Being Gallagher in times of COVID

If there is one thing to highlight about this final season of ‘Shameless’ is how conscious the series of the situation has been that reigns in the world. It is rarely refreshing to see how fiction addresses the day-to-day life in times of pandemic where others have touched it tangentially or dedicated an episode and little else to it.

Be careful, I am not saying that the pandemic should be touched or stopped since it is the decision of the creator on duty whether and how to approach it, but in the case of the John Wells and Paul Abbot series it would have been especially weird being a dramedia so anchored to the characteristics of the South Side of Chicago and they are in a time when the mask is mandatory (as long as the safety distance cannot be maintained) at the state level.

In my opinion, this integration works very well despite the fact that, beyond the artistic licenses in this regard when capturing the use of masks and other COVID-19 precautions, I recognize that seen from Spanish eyes it can be somewhat random. But this is not only about masks, it is about the economic (and general) situation in unsafe times and how this is primed with the usual ones.

It also captures the fatigue and tense climate of the times. The bomb that Lip drops in the middle of the season about selling the family home puts the brothers on the warpath, aware that this represents a before and after for all of them. The ripening process is accelerated and only the news that Frank (William H. Macy) suffers from alcoholic dementia will remind us of the certainty that they are a whole clan. 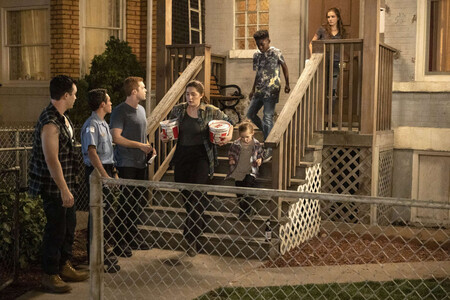 In general, ‘Shameless’ has always had its pillars clear combining hooligan comedy with family drama with a fairly polished formula but that, sometimes, is repetitive. Especially after ten years of series. Although we may think it is a long time, fiction has continued to do quite well with its ups and downs.

A clear sample is this season. While we are aware that we have witnessed better times, episode by episode you get the feeling that you could be watching the Gallaghers for a thousand years more and not finish boring me. But it is also as good a time to finish as any other.

Of course, seeing what happens in the last episodes, it is a quite appropriate closing for ‘Shameless’. An ending in style (literally) which, in the purest style of the series, celebrates those little moments in which we can allow ourselves to look away from the dramas of life.