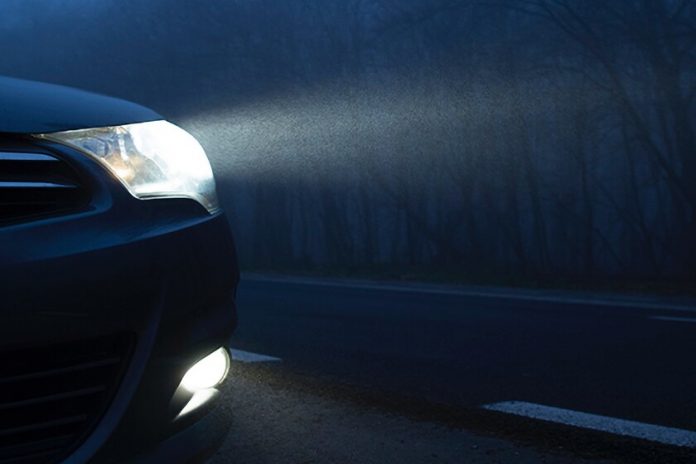 LED headlights in cars can change significantly over the next few years. Today Samsung introduces PixCell LED, its new LED module designed for Adaptive Driving Light (ADB) systems. A module for car headlights that promises to help improve visibility in adverse conditions and is up to 16 times smaller than traditional LEDs.

PixCell LED wants to spread quickly in the automotive sector, in a way that is equivalent to how Samsung usually does with the rest of its components. In this case, the company promises that its LEDs will be cheaper, smaller and comply with the different global regulations, being able to adapt quickly to different countries.

Samsung applies its experience with LEDs in car headlights

These modules are designed to integrate more than 100 small segments on a single LED chip. The effective emission area is very small, which will allow much slimmer LED headlights but just as bright.

The 100 pixels will be individually addressable, allowing lighting systems to avoid the dazzling of other drivers, automatically adjust when they detect another vehicle and offer more flexibility for different car manufacturers to introduce technologies and functions in the headlights.

“Starting with PixCell LED, we will introduce tailored lighting solutions suitable for the cars of the future, including electric and autonomous vehicles,” explains Un Soo Kim, VP of the LED Business team at Samsung Electronics. 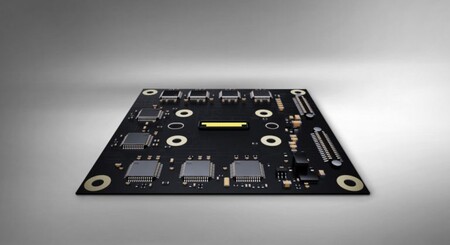 PixCell LEDs will be separated by a silicone wall to avoid optical interference and provide a better visibility. Each segment can be controlled individually as in matrix-LED headlights and Samsung promises that its new technology will make it easier for you to the headlights are 30-50% smaller.

READ:  Fortnite throws the house out the window to receive Neymar Jr announced armor, missions, new content and events. Here is his trailer 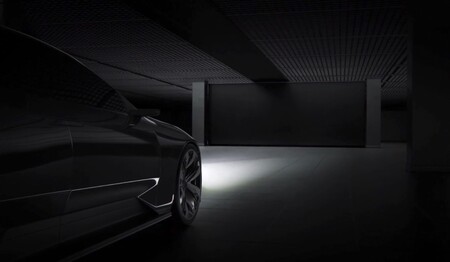 Samsung has already started shipping its PixCell LED to different manufacturers of headlights for use in electric cars. According to the company, enough modules have been sent so that more than 300,000 electric cars use these PixCell LEDs.