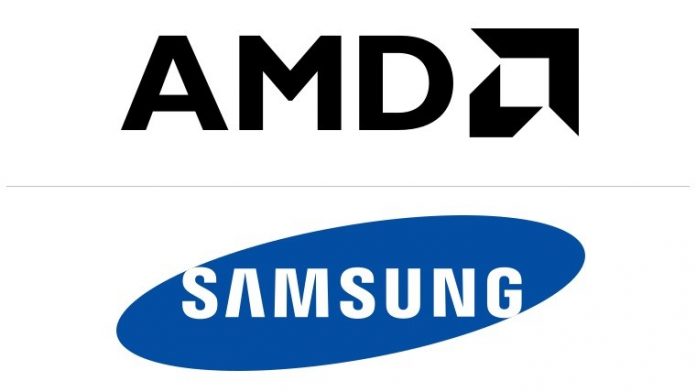 For over a year, there were rumors that Samsung, one of the world’s biggest phone makers, was contemplating introducing gaming phones. 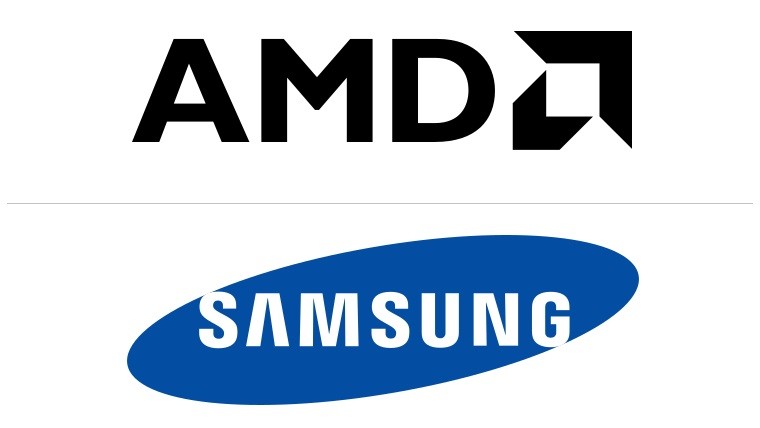 However, what started as a mere rumors is gradually becoming a reality. The phone maker has partnered with AMD, a computing giant, for a “multi-year strategic partnership” for the development and manufacturing of mobile graphics chipsets for its phone brand.

The partnership ensures that AMD will license its Radeon graphics architecture that has been successfully used in gaming consoles such as Xbox One and PS 4and laptop or desktop graphics cards to Samsung.

That will empower the phone maker to incorporate the graphics technology “for use in mobile devices, including smartphones, and other products that complement AMD product offerings.”

This will enable Samsung to offer its consumers awesome products that are low on power consumption while offering impressive graphics processing.

The company can also come up with power-efficient devices that can efficiently handle demanding games without draining battery life unnecessarily.

This will be a big plus for both the company and its consumers. It is expected that such highly efficient and low power-consuming smartphones will receive massive support from the mobile community.

Samsung currently doesn’t have a timeframe for manufacturing smartphones with the AMD chipset.

However, the Radeon-powered GPUs may hit the global market in the future when the AMD’s chip has been fully customized for smartphones.