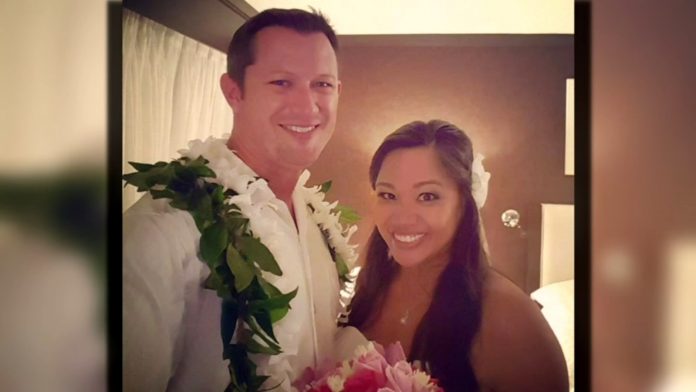 A dream vacation turned sour for a healthy Texas couple who died after contracting a mysterious illness while on vacation in Fiji.

The young Texas couple, David and Michelle Paul, fell unwell barely 24 hours before the expiration of their vacation period in Fiji. 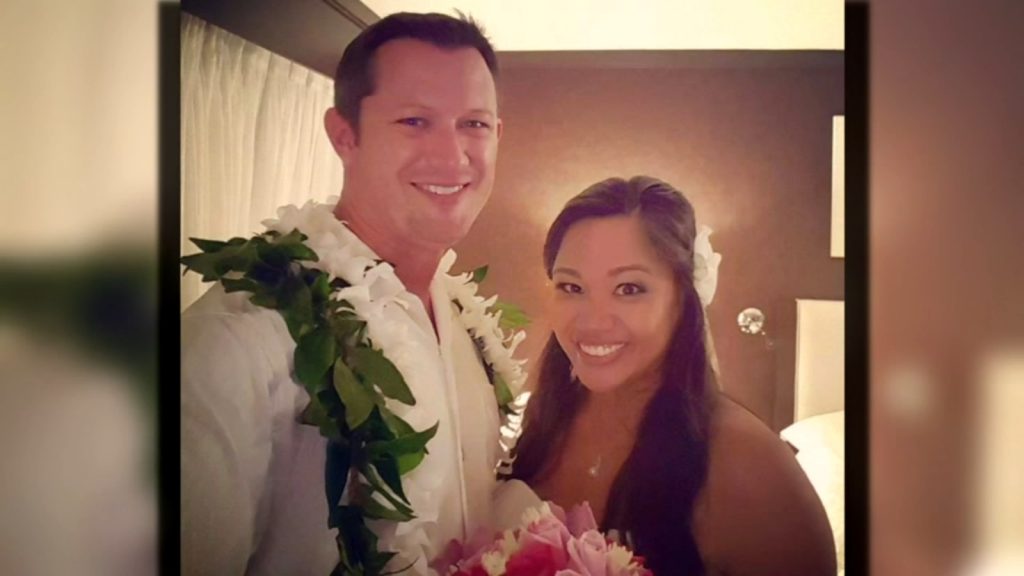 In an interview with a local TV station, Tracey Calanog, David’s brother, said:

“They knew something was going on in their body and were able to get to the hospital.”

Michelle was the first to die while David gave up while they were making plans to airlift him to Australia for treatment.

Recently, the World Health Organization issued a warning about a deadly influenza disease in some parts of the world.

The organization listed Fiji among the affected areas where the disease is “particularly affecting young adults.”

However, there is an ongoing investigation to unravel the actual cause of their sudden death.

According to their friends, the couple had a passion for travelling alone on annual trips to have enough time for themselves.

They left behind a 2-year-old son, a daughter from David’s previous relationship, and Zooey, their dog.

An official of the US Department of State has confirmed the sudden deaths of the couple in a chat with KVUE, the local TV station.

He said the department is keeping close to the investigation into the cause of their deaths.

David was an Air Force veteran. Their children are currently with their relatives while their dog can’t be located as of the time of writing this piece.