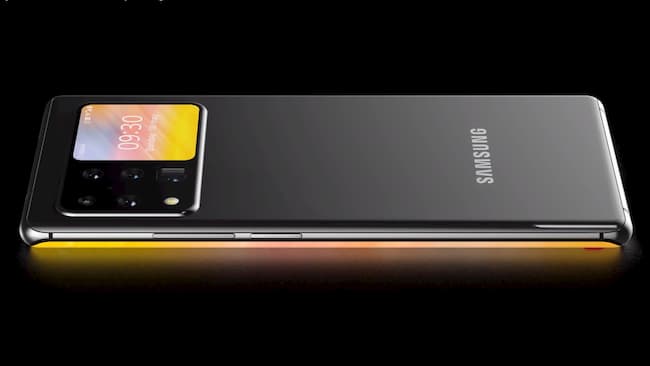 However, the Samsung Galaxy S20 gets a mixed review from this year. Some users of this cell are getting problems in the digital camera system. The phone has an inconsistent camera system that is not reliable for the user. The price of the phone is also one of the issues. Some are giving good reviews about this phone. The S20 ultra’s 108MP camera found the problem in autofocus and overexposure issues. But almost all the Samsung lovers are waiting for the new technology that has been launched by the company next year.

According to rumors, the new Samsung Galaxy S30 Ultra phone has a 108MP camera that is the same as the S20 phone, but the sensor will be the next generation of the ISOCELL Bright HM1. This means that the sensor in the S30 phone camera will be the bright HM2. It is not clear and perfect information about the phone. Still, it can be possible that a new phone will improve the resolution of the camera, autofocus, and overexposure issues along with all other issues in the S20 phone.

From the other rumors, we got the information that the phone will have the 150MP of the camera. So many rumors are spreading about the S30 phone. But we are just accepting some more accurate information about the phone so that we can decide the clear features of the phone.