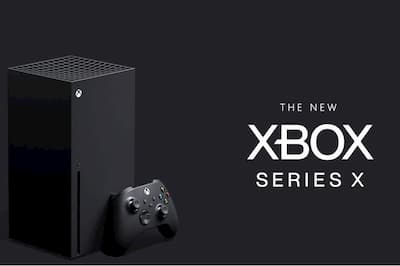 In this quarantine life, some good news is coming from the Microsoft company. Microsoft will launch the new Xbox Series X in the upcoming November 2020. After hearing this news, all the game lovers and the people who like to play with the Xbox series quite in a good mood. They are waiting for any new information about Xbox Series X. Any information about the Xbox series X will keep them in a good situation. Today, I am going to give you the news about this new series of Microsoft games.

About the Xbox Series X

Xbox Series X is an upcoming video game series that is developed by Microsoft company. It is planned to release in November 2020. All the game lover is eagerly waiting for the next generation game that is Xbox Series X. It was announced in 2019 as ‘Project Scarlett.’ Recently, a week ago, the photos of the Xbox Series X are shared in the Xperion e-arena in Germany. As we saw the images, we found the new looks of the new game that is developed by Microsoft. This image will give some information about what Xbox Series X will look like. It will give you a closer look at the console. Also, we are giving some information about the console from the images.

We advise you to visit the Xbox Series X overview page to know more about what exactly Microsoft company is providing us. The manufacturer provides a new Forza game and highly anticipated fable game. In the past, Microsoft advertised the alongside games that would be launched with that series.

This time company did not announce any statement about the game that is launched with the Xbox Series X. So it will be a surprise for all the users to know about the same. However, Microsoft did not announce the game that will launch alongside the system but the wordings of the company look like it will be related to backward compatibility. Now, let’s wait for the best from Microsoft for Xbox Series X. However, Xbox Series is more reliable and easy to use in comparison with the PS5. 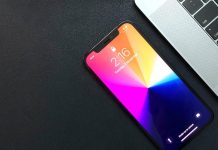 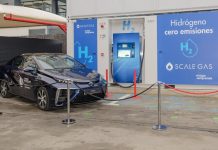