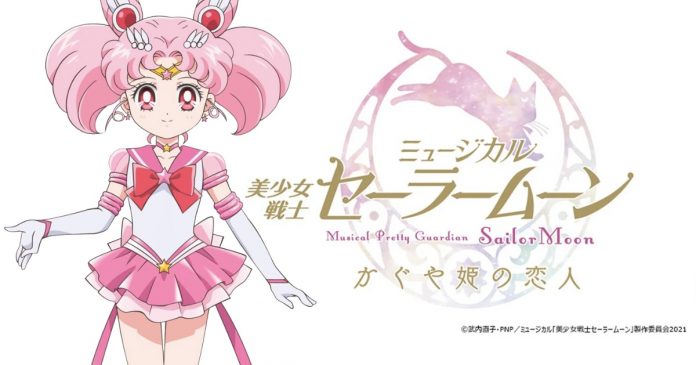 The official page of the franchise Sailor Moon created by Naoko Takeuchi, announced Thursday that the Sailor Scouts will return with the musical of Kaguya-Hime no Koibito this September in Tokyo Japan.

The production will relaunch with the reunion of the original cast and staff. The first batch of advance tickets will be available to members of the Pretty Guardians official fan club, and then, The Truth News share more details with you.

What delayed the musical Kaguya-hime no Koibito?

The musical Kaguya-hime no Koibito was originally planned to debut at the summer 2019, but then it was delayed until the summer of 2020. It was delayed again due to the new disease of the coronavirus COVID-19.

Sailor Moon The Super Live performance show was previewed at the “AiiA 2.5 Theater” in Tokyo in August and September 2018, before performing at the “Palais des congrès” in Paris in November 2018 as part of the event. Japonismes 2018 in Paris France.

The show had a US premiere in March 2019. A separate “Prism on Ice” show starring figure skater Evgenia Medvedeva as Sailor Moon would have opened last June, but is now scheduled for June 2021.