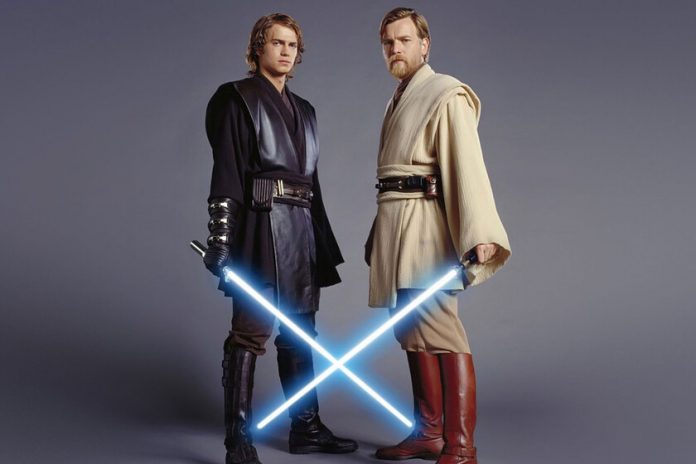 Disney is going to fully squeeze the universe Star Wars and one of the most striking projects that has been confirmed is ‘Obi-Wan Kenobi’, a series focused on the character immortalized at the time by Alec Guinness and inherited later by Ewan MaGregor.

Next we are going to review everything we know so far about ‘Obi-Wan Kenobi’, a series set to become one of the most popular Disney + titles when it hits this streaming platform.

Lucasfilm has not given specific details about what the history of the series will be, but we do know that it will take place 10 years after the events narrated in ‘Revenge of the Sith’, so it will be necessary to explore both the definitive change to the dark side of an Anakin already turned into Darth Vader and also Obi-Wan’s difficulties to stay alive in a universe in which practically all Jedi have been exterminated.

READ:  Trailer of 'The Underground Railroad': the long-awaited series of Barry Jenkins for Amazon already has a release date

The cast and crew

Ewan McGregor will reprise the legendary Obi-Wan Kenobi, while Hayden Christensen he will step back into the skin of the fearsome Darth Vader. In addition, the return of Joel Edgerton as Owen Lars and Bonnie Piesse como Beru Lars.

Moses Ingram, Kumail Nanjiani, whom we will also see soon in ‘Eternals’, Rupert Friend, Indira Varma, which some of you will remember for having given life to Ellaria Sand in ‘Game of Thrones’, O’Shea Jackson Jr., Sung Kang, Simone Kessell y Benny Safdie.

It is also known that Jar-Jar Binks will not make an appearance in the series, leaving the doubt about a possible return of Liam Neeson as Qui-Gon Jin. The actor commented in October of last year that they had not contacted him about a possible comeback, but they have had plenty of time for that to change.

For its part, Deborah Chow, director of several episodes of ‘The Mandalorian’, will be in charge of the staging, while the scripts are in charge of Hossein Amini (‘Drive’). 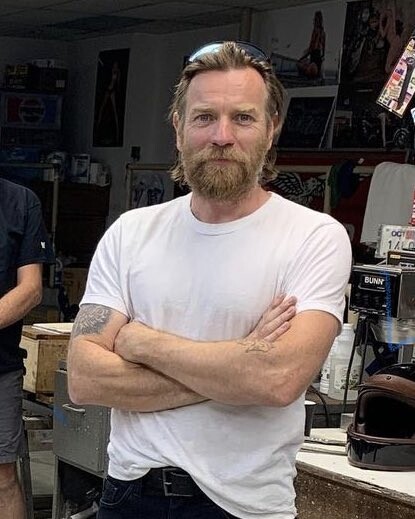 The recordings of ‘Obi-Wan Kenobi’ start this month of April 2021. At the moment they are putting the final touches before getting down to work, but hey, McGregor has already grown the character’s characteristic beard, so it is something imminent.

We will hardly have a trailer if filming has not even started. It’s time to be patient. 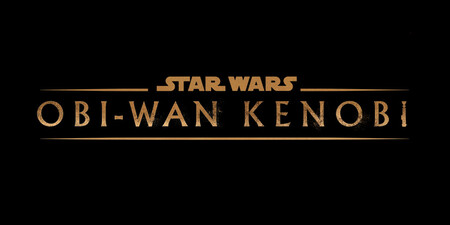 The best kept secret by Disney, which has not even clarified yet how many episodes the first season will have. Of course, everything indicates that ‘Obi-Wan Kenobi’ is going to be a series in which the visual is of paramount importance, which is a hard post-production work. Come on what You can rule out seeing it before 2022.

READ:  Fantastic Four Reboot Was A Failure, Here’s Why 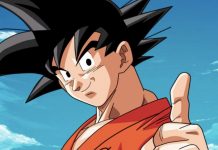