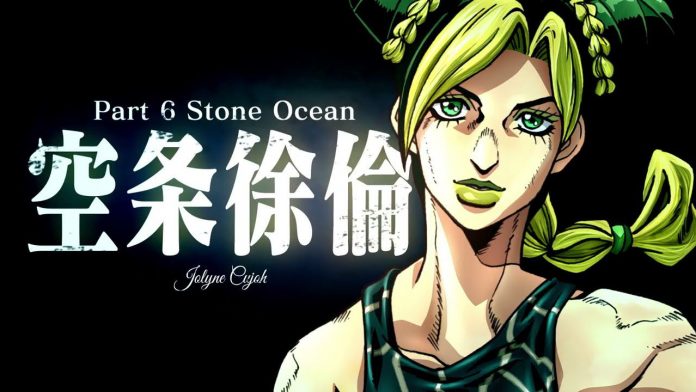 The wait for Jojo’s Bizarre Adventure: Stone Ocean was a lot. Fans were eager to see him since the conclusion of the fifth part, Vento Aureo. After almost two years where there had been no announcements from David Production, who was simultaneously working on Fire Force, the official teaser trailer presenting Jolyne Kujo has arrived.

Jolyne Kujo will be the new Jojo whose adventures we will follow. After five male protagonists – Jonathan, Joseph, Jotaro, Josuke and Giorno – it’s a girl’s turn for Jojo’s Bizarre Adventure. Stone Ocean will then bring us back to contact with the Kujo family, already known for the third protagonist, albeit in a completely new environment full of surprises.

All fans are excited for Jojo’s return and for the choice of the voice actress of Jolyne Kujo. Several cosplayers have also launched into the representation of the protagonist to celebrate this return, and among these is the Russian model Shirogane-Sama which we have already enjoyed in the past with other photos.

Below we can see the cosplay di Jolyne Kujo di Shirogane which has already exceeded 30,000 likes on Instagram. Particular colors, Jojo pose and everything is ready to launch into the story of Jojo’s Bizarre Adventure: Stone Ocean.