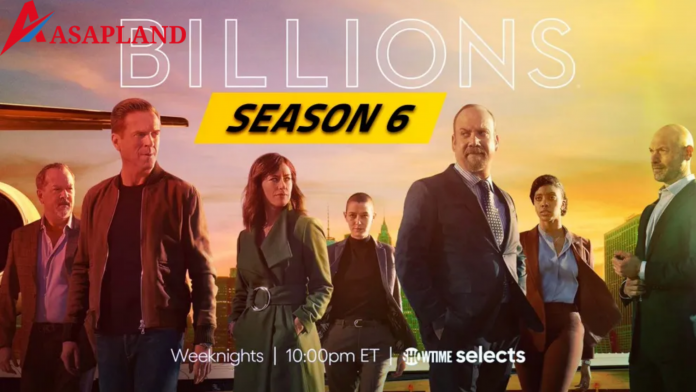 Kate informs her supervisor that she has received a job offer at the start of the episode. Chuck decides to take advantage of this information and instructs Kate to learn as much as she can.

The story then jumps forward two days. Prince uses virtual reality technology to illustrate to the state governor how grand his idea is.

The city, however, has turned against the Olympics as a result of Chuck’s stirring speech. Prince and his crew recognize the need of hiring a top-notch attorney to represent the Games.

They require someone familiar with the local legal system and bureaucracy. Kate meets all of these statutes and more. Thus she is a foregone conclusion that she will be given the position.

Kate did exactly that. She visited with Prince, drank his high-end Elida Geisha coffee, instantly declining his job offer following after. She also informed Chuck about Prince’s idea to provide free Wi-Fi to New Yorkers in exchange for their support for the upcoming games.

By informing Chuck of this, he was prepared to hinder Prince’s philanthropic goals and make things much more difficult and costly for the self-made billionaire. Ira, Chuck’s son, auditioned for Prince’s role as legal counsel.

On the other hand, the Prince is eager to meet Kate for a reason. Prince is doing all the work from behind, following Chuck’s grand anti-Olympic gesture.

He meets with Governor Abbot to gain his support, but, as the Governor points out, Chuck shifted the attention from the Games before anyone even had the chance to make their pitch.

Presently, even if Prince believes the Olympics will be a boon to New York, he’ll have to go on the defensive to show that they won’t damage the city or benefit only the wealthy.

While Prince didn’t want Taylor to distrust him in any way, he was more concerned about wooing Kate away from Chuck. So, while Kate was out jogging in her neighborhood, Prince drove up to her front and familiarized her with the area where her campaign office would be set.

Additionally, he went on to emphasize everything Chuck had failed to say: he would financially support her if she ran for Congress. That, combined with Wendy’s wise advice about leaving too early rather than being late as ever. Kate only needed such words to make a choice.

As the problems surrounding New York’s Olympic bid became more serious, Prince and his team realized they needed a strong lawyer and decided to hire Kate. Chuck himself was responsible for her training. So for Prince, it has been a no-brainer.

As they approach closer to the game, she’ll know how to deal with all of the potential difficulties and regulatory headaches.

She may be an adamant enemy for the attorney general of New York on a campaign mostly as she is Chuck’s protégé and knows all of his reasonable tactics. Henceforth, Kate was contacted by the ultimate foe in Chuck’s carrier.