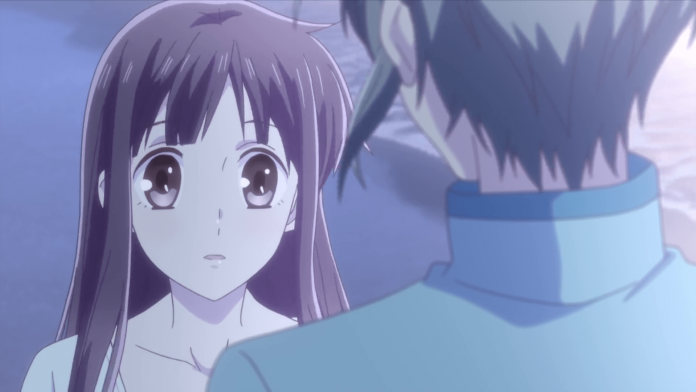 From the official website for the new animated adaptation of Fruit Basket A new promotional video has been released, which presents us with a summary of the second season and a preview for this last season scheduled for the month of April.

The third season will premiere in April and has been called Fruits Basket the Final And as its name indicates, it will be closing this remake, which has had the objective of adapting the entire manga and being more faithful than the first anime of 2001, which had a total of 26 episodes, but did not cover the entire manga and It left out several characters, and regarding the dubbing of this one, I will probably come from later.

By the way, on February 23, the first season with Latin dubbing can be seen on Funimation, and the rest of the episodes may arrive in the coming months.

READ:  Shingeki no Kyojin: The Final Season Celebrates Its 10th Episode With Artwork

This complete adaptation of the Manga It comes at the request of the author herself Natsuki Takaya, It is also because of this that she has been overseeing the anime along with a new crew and cast.

The author has commented that this new animated project has allowed her to have a reunion with her own work written more than ten years ago, and she has been able to remember details that she had forgotten.

The remake of Fruits Basket has the participation of TMS Entertainment for animation, the direction of Yoshihide Ibata (FLCL Progressive) y Masaru Shindō (Macross Delta) as in charge of the character designs.

The manga of Natsuki Takaya began its publication in the magazine Hana to Yume of Hakusensha from 1998 to 2006. This tells us the story of Tohru Honda, she is an orphan girl who lives with her grandfather, but a series of events make her decide to move to the forest, there she will meet Yuki Y Shigure Soma, they give him accommodation in their house to have a quieter life, however the appearance of Kyo Soma He comes to break the peace and reveal the secret of the Soma family, and that is that a curse weighs between them that makes them become animals of the Chinese zodiac when they are hugged by someone of the opposite sex. From that moment the life of Tooru Honda it starts to get complicated. 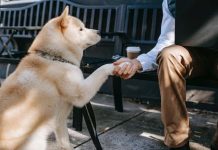 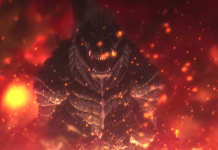 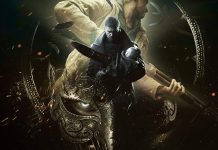