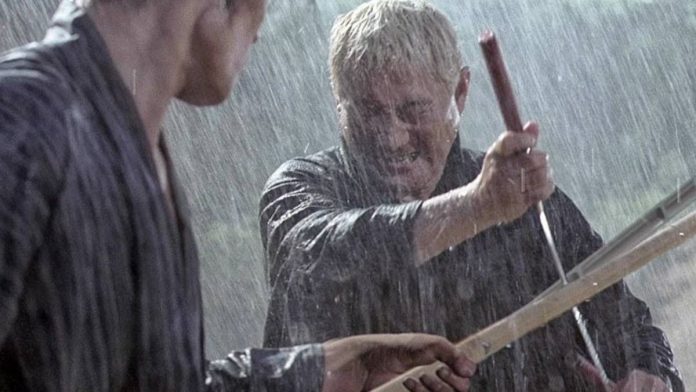 The movie Zatoichi, released in Spain on Blu-ray and DVD by Media 3 has been incorporated into the catalog of Amazon Prime Video this week. 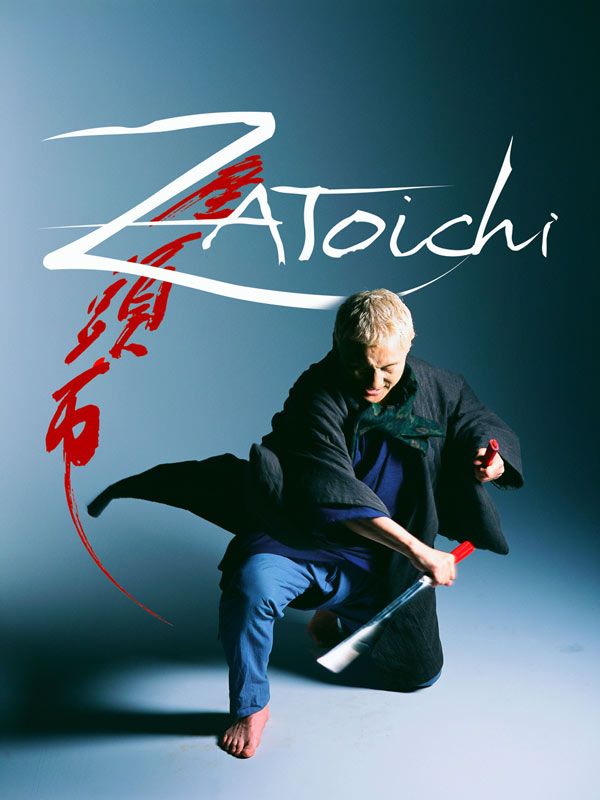 Postmodern samurai and revenge movie, another Kitano genius. XIX century. Zatoichi is a blind wanderer who lives by gambling and giving massages, but he is also a master with the sword, fast and precise as the best samurai. In a city in the mountains of Japan, Zatoichi meets a pair of geisha, two beautiful and mysterious sisters, who want to avenge the murder of their parents.