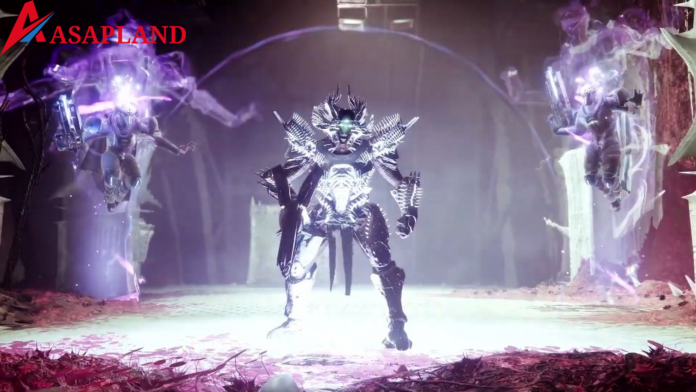 Season of the Lost, the most recent season of Destiny 2, has the terrible duty of carrying Bungie’s story from now until the release of The Witch Queen in 2022, making it the game’s most extended season ever.

But it won’t just be the Witch Queen who arrives in February 2022; it’ll also herald the start of Season 16 content, much like Beyond Light did accompanying Season of the Hunt (Season 12).

Bungie has given some new facts regarding the Destiny 2 live content season that will be released alongside the upcoming expansion with its new Witch Queen videos.

The Season of the Risen will continue the plot started in Season of the Chosen in 2021, intensifying players’ involvement with the Cabal empire.

We learned a little more about the Season of the Risen via a hands-off peek Bungie granted GameSpot of The Witch Queen, in addition to the details gained from the vidoc.

The season directly responds to Savathun’s ascent and her new Lucent Brood of Hive opponents, who are infused with Light.

While The Witch Queen is about visiting Savathun’s throne world to figure out how she gained possession of the Light, a power that was previously only available to Destiny 2 players, the Season of the Risen is about the menace spreading throughout the solar system.

Bungie has indicated that Gambit modifications will be coming in Year 5, but the company needs to gather more data before making any changes. Additionally, S16 will see Vanguard Ops adjustments.

This update implies that obtaining a Vanguard rep will take nearly half as long as it does currently, and finishing Nightfalls will just hasten the process even more. Trials of Osiris will get a similar upgrade later this year, with more significant modifications.

We got a quick glimpse at some of the Season of the Risen’s practicalities during Bungie’s preview, including Cabal-inspired weaponry.

Expect to uncover weapons that appear to represent the Vanguard and the empire’s collaboration, similar to those found during Calus’ Leviathan’s actions.

We also know they’ll have a unique bonus as part of The Witch Queen’s new Origin Trait system.

Land Tank is the perk, and using the Cabal firearms that have it will increase your damage opposition and stability with each kill.

Despite the fact that the game hasn’t released many PvP maps in recent months, Season 16 will finally see the improvement of two Destiny 1 Crucible maps to the Destiny 2 cycle.

That may sound dissatisfying, but as associate game director Joe Blackburn stated on Twitter, Season 17 will have a new terrain.

Bungie has indicated that Gambit tweaks will be implemented in Year 5 but that the company wants to gather more data before making any changes. So, what are your thoughts on Destiny 2? 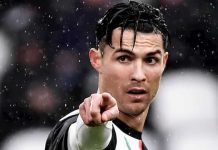 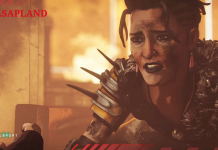 What Is Ahead Of Apex Legends Season 12?