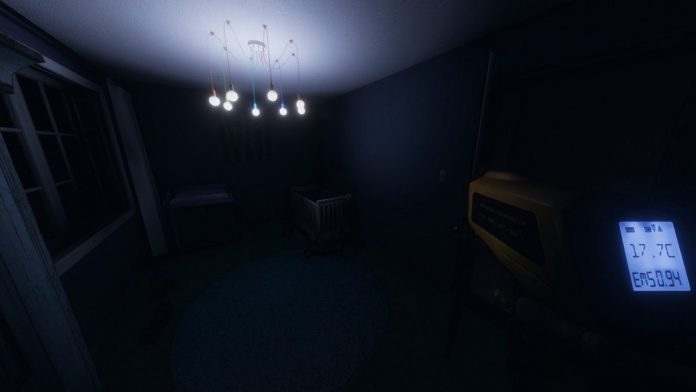 The popularity of Phasmophobia it has many parallels with that of Among Us. Titles that, in an At first, they go a little more unnoticed, but later they make the leap to fame thanks to streamers and content creators. However, once they reach the top, it is not easy to stay. That is why it is extremely important to update games with new content so that players do not lose interest.

And that is the phase that the game developers are in right now: Kinetic Games. Basically the title just got new updates where the studio is testing new mechanics and changes in gameplay. One of the most notable changes? Now ghosts are more powerful than ever …

As reported by PCGamesN, the information has come through the official account of the game on Twitter. And in the update notes that accompany the post, ghosts are confirmed to be the main protagonists of the patch. For example, now “all ghosts except the Revenants will move faster and faster over time if they see you during a hunt. “.

Furthermore, this speed increase “will only decrease if [los fantasmas] they can’t see you after verifying your last known location. “. As if that were not enough, ghosts now also have a maximum chasing speed “slightly increased” with respect to the usual.

And the changes do not end here. With this new version, the ghosts You can now slightly open both wardrobe doors at the same time while a hunt is in progress. And on top of that they will have more memory (50% more) when remembering where they last saw you during a previous hunt. Lastly, the ghosts too they will get out of the blocks much faster when a hunt begins.

Fortunately, some changes will also benefit us. For example, your mic now needs to reach a slightly higher volume before a ghost can find you. Additionally, furniture will now be able to block a ghost’s line of sight.