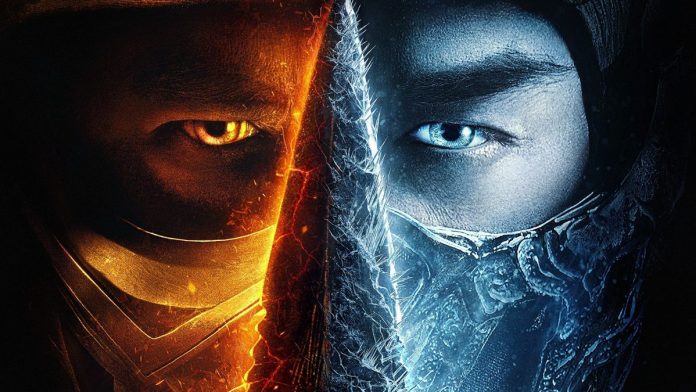 Next Mortal Kombat movie delayed its release date by a week, as confirmed by HBO in a press release. We can enjoy the premiere of the film next April 23 instead of the planned April 16.

HBO has announced the delay in the premiere of Mortal Kombat but has not explained the reason why we will have to wait another week to see the film. We can enjoy the adaptation both in theaters and on HBO Max simultaneously, as will happen with all Warner Bros. premieres in 2021.

Directed by Simon McQuoid, Mortal Kombat is a new film adaptation of NetherRealm’s popular fighting game series. The film will include iconic characters like Sub-Zero, Scorpion, Liu Kang, and more as they compete in a fighting tournament that will determine the fate of Earth.

Director Simon McQuoid has recently promised a very faithful video game adaptation that aims to push the adult rating to the limit. Each character will also be faithful to that shown by video games, and this will be reflected in their presentations and fight scenes.

READ:  What Is The X Intercept?

McQuoid is a veteran advertising director who makes his feature film debut with Mortal Kombat. He previously directed a series of live-action ads for the PlayStation.

Meanwhile, WarnerMedia has released several movies direct to HBO Max, including Wonder Woman 1984 and the recent Godzilla vs. Kong. We have also seen the arrival of Zack Snyder’s Justice League on HBO Spain.