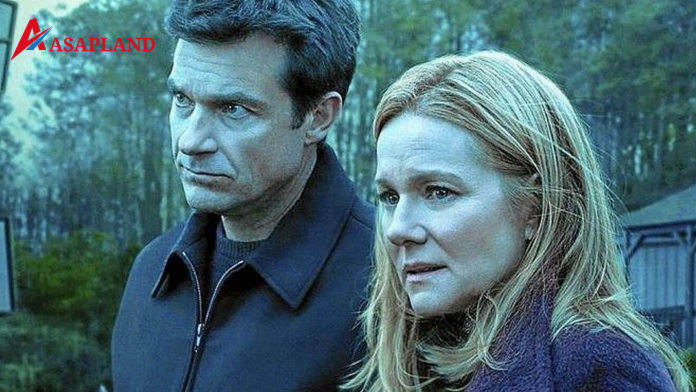 Ozark Season 4 Steals The No.1 Spot Within The Week Of  Premiere

Ozark season 4 premiered last Friday, and fans have been thrilled all along. With the first half of the final season finally debuting, Ozark has already captured the no. 1 spot on Netflix Global charts. With more than 70 million hours of streaming, the first part of Ozark season 4 is making records.

The final season of Ozark has received a lot of attention, also for the right causes. As reported by Variety, the viewing time of the show on Netflix exceeded 75 million hours.

Following the recent premiere of season 4, Ozark season 1 has also landed on the chats capturing the 5th spot on the chart. Given that a lot of people have been curious about Ozark’s popularity over the years, it is only evident that new fans would want to watch season 1.

READ:  How To Watch Naruto Series? Watch Order of Naruto!!

Mainly to catch up with the storyline. However, fans are very eager for the second part of season 4 to come out soon. However, that might take a while as part two is rumoured to release by the end of summer.

The concluding season of Ozark was announced to return with quite a big season as soon as the third season was released back in March 2020. The first half of Ozark season 4 consists of seven episodes, and the other half will follow the same.

Since the beginning, Ozark has been about relationships, and this season, the myriad links that make up the show are put to the ultimate test. After binge-watching all seven-odd hours of the Emmy-award-winning drama after its return on Friday, January 21st, Jason Bateman teased that the plane would land in the smoothest way possible.

READ:  Ozark Season 4: Did It Got Cancelled By Netflix? Know All About It Here!!

Hence, fans can hope for the best to come. However, the question now is when will the second part of Ozark season 4 premiere on Netflix? Hopefully, we will get a heads up as soon as possible.

Along with season 4 of Ozark, some of the best shows topped the top 10 global charts. According to Variety.com, “The Boys” executive producer Rebecca Sonnenshine’s horror series “Archive 81” came in second place, with 71 million hours viewed in its second week after launch, a significant jump from its debut at No. 7 last week.

Stay Close, Cobra Kai Season 4, The Witcher Season 2, Manifest Season 1, Cheer Season 2 and Emily in Paris Season 2 all had return appearances on the English-language TV Top 10. You should definitely give them a shot.