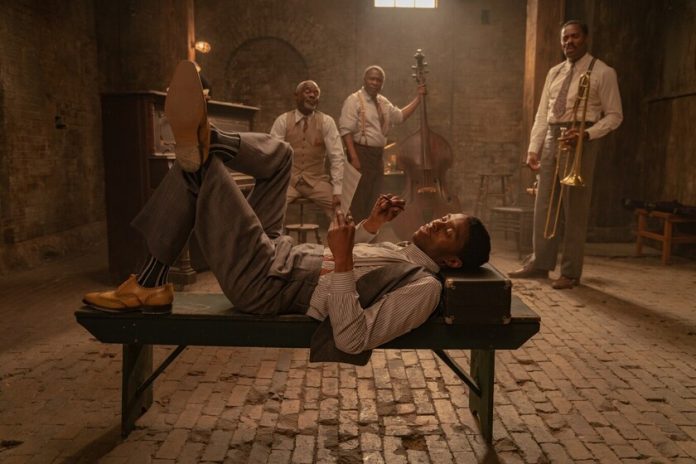 Netflix made history when the 2021 Oscar nominations were announced by achieving more than twice the number of nominations of any other study, but it is one thing to be nominated and another to take home the awards. Finally, the streaming platform has also led the list by achieving seven of the 35 statuettes to which he aspired.

This is how the record for studies has been

Of those seven, two belong to ‘The mother of the blues’ (wardrobe and makeup and hairdressing), another two to ‘Mank’ (photography and production design), while ‘What the octopus taught me’ (documentary), ‘Two complete strangers’ (short fiction film) and ‘If something happens to me, I love you’ (animated short film) they have taken one each.

Of course, it is still a bittersweet victory for Netflix, since it is true that its seven are more than the five achieved by Disney, but it is that attention to what this study has taken: best film, direction and leading actress for ‘Nomadland’ and best animated film and soundtrack for ‘Soul’. Little joke.

READ:  Avatar 2 To Include Underwater Filming

In third position we find Warner with three statuettes, two for ‘Judas and the Black Messiah’ (best supporting actor and best song) and one for ‘Tenet’ (visual effects). What’s more, Amazon two awards thanks to ‘Sound of Metal’ (best sound and editing), the same as Sony for ‘The father’ (best adapted screenplay and leading actor).