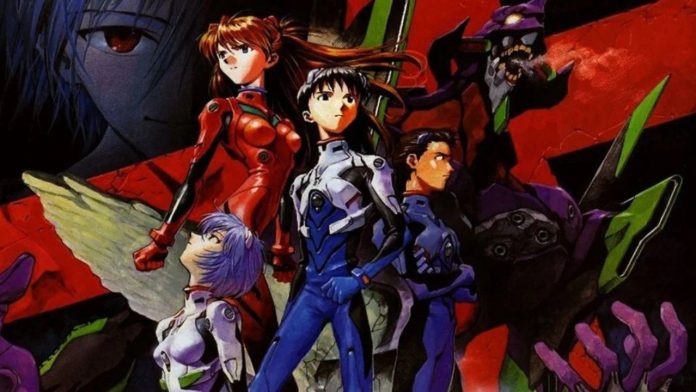 Since 1995, the year of its debut, a mystery revolves around Neon Genesis Evangelion: what are the Eva Units? Are they robots, such as the Mobile Suit Gundams, or cyborgs, i.e. living creatures with mechanical components implanted in their bodies? Hideaki Anno has finally answered this question.

One of the main reasons for the incredible commercial success of Neon Genesis Evangelion are the Eva Units piloted by Shinji, Asuka and Rei. Their “hybrid” and mysterious nature, in fact, has always fascinated the community, which sees the Eva as a something different than any other work of this kind.

However, in an interview promoting the Evangelion 3.0 + 1.0 film, which set a new record for the franchise with over 7.5 billion yen grossed, Hideaki Anno finally made it clear. what are the Eve Units. “Evangelion is a robot anime. I am really happy that a niche anime robot like this could aim for 10 billion yen“.

READ:  Jack Ryan Season 3: Release Dates and More Updates!! Read All About It

Words that go in total disagree with community beliefs. In fact, according to the Evangelion wiki, “Eva units are often mistaken for giant robots, but already in episode 2 it is revealed that the Evangelions are clearly not robots, but cyborgs, living creatures with built-in mechanical componentsAccording to this, the Eva Units are cybernetically modified giant humanoids.

Whether it is sentient and living cyborgs or more simply piloted robots, Neon Genesis Evangelion remains one of the most influential franchises of the history of anime. Which side do you take, from Anno or from that of the wiki and the community? After this controversy, perhaps infinite, Evangelion’s Hideaki Anno will deal with a film dedicated to Kamen Rider.