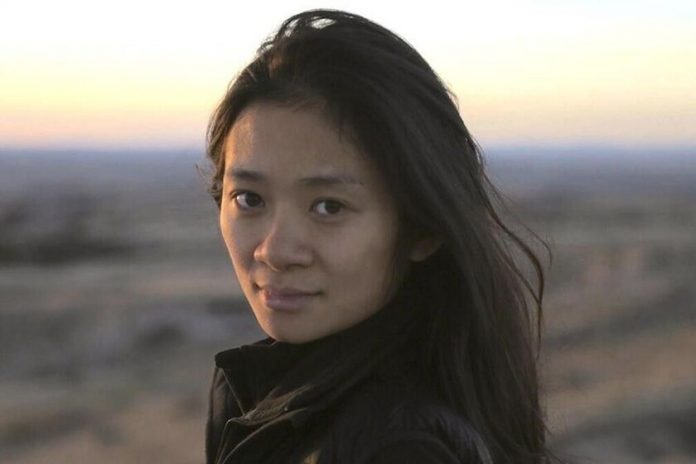 Chloé Zhao and her ‘Nomadland’ have been imposed on Thomas Vinterberg, for ‘Another Round’, winner of best international film, David Fincher, for ‘Mank‘, Lee Isaac Chung, for’Minari. Family history‘, and the other nominated woman, Emerald Fennell, for ‘A promising young woman’.

It was no surprise, because Zhao He had already won the Critics Choice Award, the Independent Spirit, the Golden Lion, the BAFTA, the Golden Globe and the directors union award, so the road was well paved. It had 8 nominations for this edition. In her film, Frances McDormand infiltrates real nomadic communities, trying to portray the effects of the 2007 economic crisis and neoliberalism through precariousness and poverty in a community on the margins of the system.