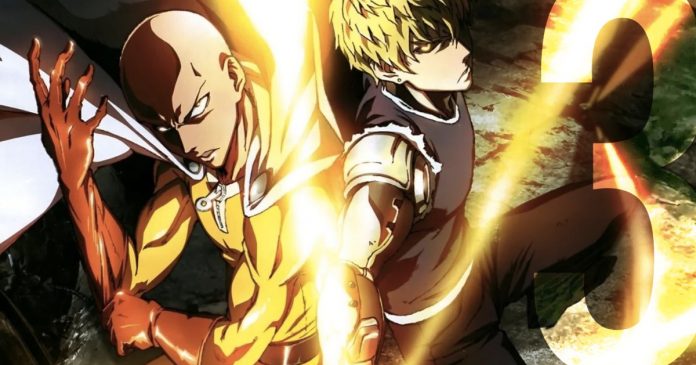 One Punch Man It was initially released as a webcomic by the mangaka, ONE. Later this franchise was published in volumes of manga tankobon illustrated by Yusuke Murata. From there, the series became very popular.

It’s a story about a regular office worker, Saitama, that one day he decided to help a child in danger. Since then, he has trained his body through regular training exercises. Surprisingly, his strength reached a threshold that was powerful enough to defeat powerful enemies with a single hit.

One Punch Man doesn’t follow Saitama’s heroic deeds, but acts as a parody of how superheroes are shown to be powerful with hardly any logic behind them. As it has been quite a while since season 2 of anime, To who The Truth News, we will discuss why season 3 is delayed.

Is One Punch Man season 3 delayed?

Yes, One Punch Man season 3 is delayed. When season 2 aired, it received a lot of criticism that made one wonder if the anime will be canceled. Saitama’s show has not been officially renewed for a third season. But, fortunately, it has not been canceled either.

The information is evident due to a tweet from the official Twitter page from One Punch Man. In this tweet, they thanked viewers for watching the second season. And as they did so, they asked for the support of fans so that a third season would soon be approved to begin production. If so, they promised to return soon.

Is there enough manga for One Punch Man 3?

Right now, the series has amassed 23 manga volumes, with volume 24 expected to arrive in mid-2021. Madhouse covered the first seven manga volumes for season 1. Meanwhile, JC Staff used the story from volume 8 of the manga to the middle of volume 17.

Finally, the strongest reason for a delay in One Punch Man Season 3 is undoubtedly the contingency due to COVID-19. Let us remember that the ongoing pandemic paused many businesses and among them is the entertainment industry. The best thing fans can do is be patient and follow the new chapters of the manga on VIZ Media.

What is the possible plot of the third season?

The One Punch Man season 2 finale made Garou will fight a group of heroes. During this part of the story, we had started the Monster Association Arc. So, it happens that the next season will continue with this story.

In the upcoming season, we can expect quite a few one-on-one battles between S-rank heroes of the Hero Association and members of the Monster Association. The next episodes may focus more on monsters and villains.

During that, we may see Garou more as he would gain new powers, strong enough to withstand a fight with Saitama that could amount to more than a single hit. Also, in this season, we can even see more of Lord Orochi and possibly a fight between him and Saitama.

When will One Punch Man 3 be released?

One Punch-Man season 3 will be released in sometime in 2022 or early 2023. There was a huge 4-year gap between the release of Season 1 and Season 2. This was due to the change in the production team from Madhouse to JC Staff.

But, even if the second season took that long to produce, fans were far from happy with the animation. Therefore, there is a possibility that there will be a change in the animation team again, which will cause an additional delay.

Otherwise, if there are no changes to the studio, One Punch Man season 3 shouldn’t be delayed any more than the pandemic restrictions would. Another reason for the delay is due to the source material. As mentioned above, the volume 24 will launch sometime in mid-2021.

This manga volume is supposed to complete the current Monster Association arc. This should allow the creators to frame the anime around a possible arc ending. Surely, if One Punch Man season 3 is only delayed, it is possible that production with the available material has already started.

Until One Punch Man season 3 arrives, you can watch the previous two seasons at Netflix Y Crunchyroll. Do you think the third anime season will arrive next year? Which animation studio do you think produces the series?