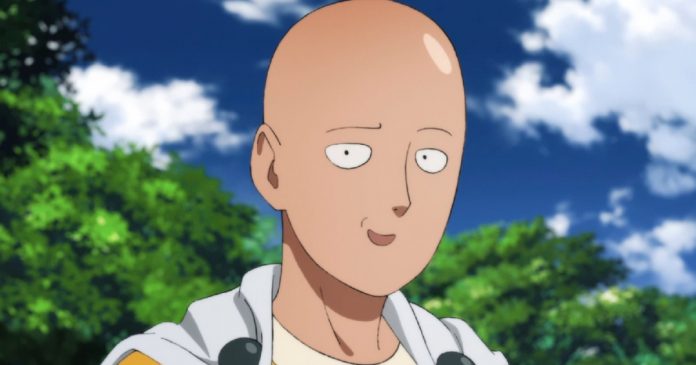 One Punch Man is a series of anime action and comedy superheroes. Season 1 was well received by audiences and season 2 received mixed reviews. Fans of this series are looking forward to another season. But will Saitama return with season 3? Discover all the details here at The Truth News, including the release date.

How many chapters does One Punch Man season 3 have?

Season 2 of One Punch Man adapted a total of 48 chapters of the manga, which is illustrated by Yusuke Murata and written by ONE. Fans predict that the new anime would have to span at least another 30 chapters and would follow up on Monster Association Arc.

Episode 25 or Episode 1 of One Punch Man season 3 would begin with the Hero Association staff discussing recent events. Sitch states that Garou must be recognized as a Dragon-level threat and some staff members suggest that Blast should be called in, but Stitch explains that the hero acts on his own.

Narinki announces his frustration to the Hero Association staff, but Sekingar assures the donor that they will save his son. Later, Sekingar meets with Superalloy Darkshine, Pig God, Drive Knight, and Tatsumaki about the preparations.

Child Emperor works to find the headquarters of the Monster Association (CADRES). Kamikaze and his disciples finally return to the Hero Association headquarters after a day of CADRES headquarters search. Sweet Mask also arrives and makes it clear that he disagrees with Kamikaze’s decision to bring the samurai’s disciples into the fight.

Meanwhile, Puri-Puri Prisoner starts heading towards A-City from Smelly Lid Prison. Child Emperor backs up for Bofoi’s involvement in the assault on the Monster Association, but Bofoi refuses once again much to Child Emperor’s chagrin.

Where is Saitama in One Punch Man season 3?

Episode 25 of the anime would show Fubuki trying to unite Saitama and his acquaintances to take Garou’s situation more seriously. However, everyone has an excuse for not accompanying Tatsumaki’s sister. Then Saitama goes off on his own to find Garou and buy more cabbage.

There is no official release date yet for the third season of One Punch Man. However, recent rumors indicate that this season could be announced sometime in 2021 or early 2022.