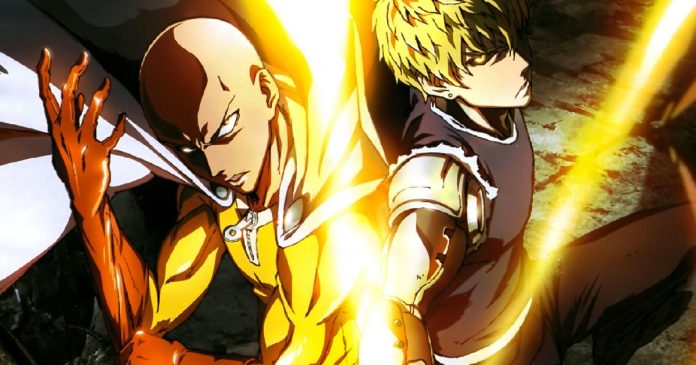 When we talk about One Punch Man, in The Truth News we refer to the successful series of anime based on manga created by ONE and illustrated by Yusuke Murata. The comedy-action series has been in publication since 2012, while its television show debuted its first season in 2015 with 12 episodes (plus 6 OVAS).

The second anime season was released in 2019 and again featured 12 episodes (plus 6 OVAS). OVAS (Original Video Animation) are considered original anime material and are optional filler to view. However, there is a order not to discover spoilers early.

How to see One Punch Man in order?

The One Punch Man anime adapts some manga chapters between its two seasons. To see it correctly you must consider the chronological order of episodes, the battles that debuted, episode titles, seasons and arcs of the manga.

One Punch Man season 1 on order

The opening that covers the first season of One Punch Man is “THE HERO !! Okoreru Kobushi ni Hi wo Tsukero” by JAM Project and the ending is “Hoshi yori Saki ni Mitsukete Ageru” by Hiroko Moriguchi. Here is the order of episodes with OVA included:

One Punch Man season 2 on order

The opening that covers the second season of One Punch Man is “Seijaku no Apostle” by Miura JAM and the ending is “Chizu ga Nakutemo Modoru kara” by Makoto Furukawa. Here is the order of episodes with 6 OVAS included:

The One Punch Man anime is available at Crunchyroll and Netflix (season 1). Madhouse and JC Staff they were in charge of animating the first and second seasons, respectively. While the Saitama manga is available on VIZ Media.