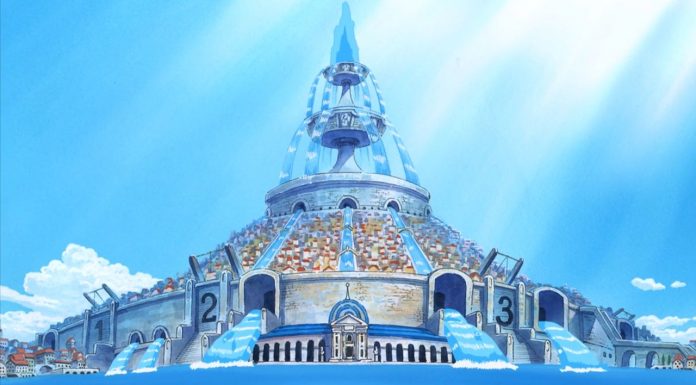 After the events of the new chapter of ONE PIECE, the many fans of the manga of Eiichiro Oda are eager to find out how the story of the famous pirate crew will continue, in the meantime we point out that new episodes of the anime are available on Crunchyroll.

The complete episodes of the saga of Water 7: these are 118 episodes that will show us the events of one of the most important moments of ONE PIECE, Luffy’s crew will in fact be accused of murdering Iceburg, the mayor of the city, in particular because Nico Robin was also seen among the killers. The protagonists will also try to have their ship repaired, thus meeting Franky, a carpenter famous for his skill in modifying boats.

Fans who have never seen this part of Luffy’s adventures and others will therefore be able to discover this saga with a Crunchyroll premium account, in addition to the site there are also the most recent episodes of the show, which has reached the quota of 969 episodes. In recent days, a new light novel dedicated to ONE PIECE has also been announced and focused on the female protagonists of the manga, while here are some artworks shared by Eiichiro Oda.