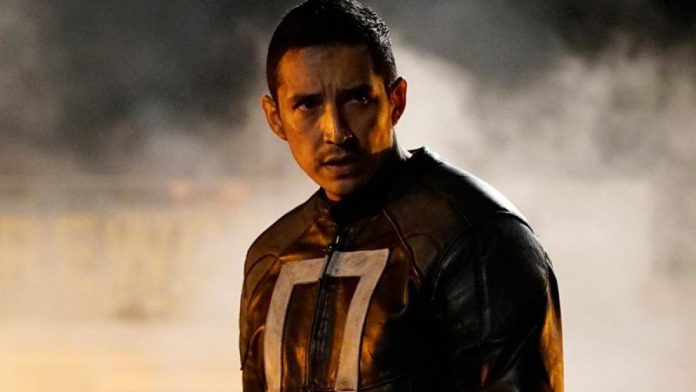 The HBO series The Last of Us continues to build its cast and adds actor Gabriel Luna, which, as confirmed by the Variety medium, will play the character of Tommy.

Luna joins a cast that already includes Bella Ramsey from Game of Thrones and Pedro Pascal from The Mandalorian, who will play Ellie and Joel respectively. Gabriel Luna to play Joel’s brother Tommy, an ex-soldier who clings to his idealism in this post-apocalyptic world. Tommy appeared in both The Last of Us and The Last of Us Part II.

Gabriel Luna’s best known role so far is that of Robbie Reyes, also known as Ghost Rider in Agents of SHIELD from the Marvel ABC series. He also recently played Rev-9, the antagonist to Terminator: Dark Fate in 2019. The Last of Us will mark Luna’s return to HBO after playing a supporting role in season 2 of True Detective.

This adaptation of The Last of Us is scheduled to start filming in Calgary this summer. Chernobyl series creator Craig Mazin will write and produce the series alongside Naughty Dog’s Neil Druckmann, director and screenwriter of the video games. Druckmann has stated that the series will retell the events of the first part of the PlayStation franchise, although some episodes will “deviate greatly” from the original material.

READ:  The film Ai no Utagoe or Kikasete will be released in autumn

In addition to The Last of Us series on HBO, Sony is also working on an Uncharted movie starring Tom Holland as Nathan Drake. The film will hit theaters on February 18, 2022. PlayStation boss Jim Ryan has stated that these two Naughty Dog adaptations are “just the beginning” of PlayStation’s efforts to expand into other media.

Meanwhile, according to some rumors, Sony is working on a remake of the first The Last of Us for PS5. For more information, take a look at our recent article in which we discussed this alleged turnaround for the company.