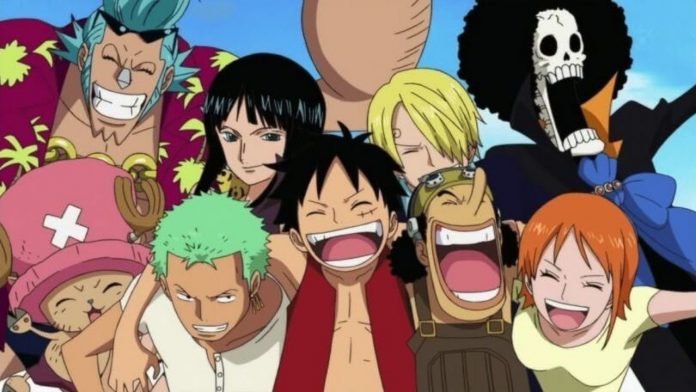 The Wano saga proceeds in the anime of ONE PIECE which currently shows viewers the stories of some important characters via a flashback. During the last episode there was an opportunity to strike the heart of long-time fans. Let’s find out how.

The protagonists of the recent stories told were the legendary samurai Kozuki Oden and the king of pirates Gol D. Roger who, aboard the latter’s ship, faced the most incredible of voyages that allowed the powerful captain to explore the whole world reaching the island Laugh Tale. Just as the esteemed warrior from Wano talks about the end of their adventures, several fans could not help but get excited.

The nostalgia that has pervaded many is due to the soundtrack used, or “Memoriesdi Maki Otsuki, la first historical ending of the anime that aired in Japan up to episode number 30. Consequently, there were various reactions on social media, some of which are reported at the bottom of the news, all united by a great charge of emotions that pervaded everyone also because of the events narrated who delve into the end of a legendary adventure that has great influences on that of Luffy and his companions.

READ:  What Does DI Mean?

And what do you think of this latest episode? What sensations did it make you feel? Please let us know by leaving us a comment.

Finally, for those interested here are Big Mom and Kaido in a fantastic ONE PIECE artwork and a news regarding the coverage of the manga by the ONE PIECE anime.