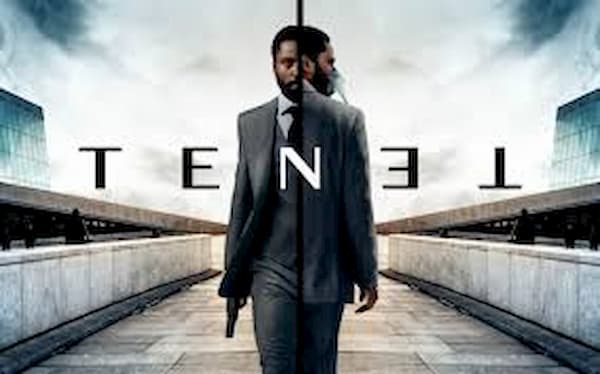 Everything you need to know about Nolan’s Tenet

The most awaited movie of Christopher Nolan is Tenet; there is a rumor that he postponed the release date of Tenet. Every giant head is waiting for Christopher Nolan’s movie. When it comes to making a movie based on sci-fi, and related to time travel then first Nolan’s name we have to put with the Martin Scorsese, Steven Spielberg, and Quentin Tarantino. In this post we are here to discuss the movie Tenet, we will see a release date, cast, and production details of the Nolan’s Tenet.

About Christopher Nolan and Tenet

First, let’s see the brief introduction of Christopher Nolan; He is a British American Filmmaker, who known for his time travel and sci-fi genre film.  He makes their films with distinctive manner, His shooting style and calculated screenwriting related to calculating and precise way is create a difference from another filmmaker.

Nolan has successfully created ten movies till this date, and by god sake, every film visit the Oscar once, his last film Dunkirk is one of them. He is nominated for the 34 times in Oscar academy awards. His last film was Dunkirk and it was released in 2017. Every film he creates with different topics and storylines, if he makes sci-fi then he chose a different way to portray the story of the film. Every movie has a separate fan base.

Christopher Nolan teases sweetly his fans from 2019 after he announces the news about the Tenet. People are eagerly waiting for the Tenet after he released the teaser of the movie. From 2019, Tenet is ruling the social media platforms. we will provide the relevant details about the Tenet film.

READ:  With a manly look, Shiloh Jolie-Pitt attends the Maleficent Premiere For The First Time After Sex Change

The Storyline of Tenet

Tenet has already released the teaser and they are not in the mood to reveal the plot and storyline of the film. Warner Bros will take care to distribute the film, so they don’t want to release the secret of the movie.

As per the title and tease, we can say that story will time travel a future, it is about World War 3. The Lead character of the film is John David Washington, he played the role of the secret agent, and he wants to prevent the world war 3. He creates his force to prevent world war 3, how they will do it we will see it in the film when released.

Tenet is shooting in multiple locations such as India, Italy, Denmark, the United Kingdom, Estonia, United States, and Norway. Nolan Separate the 200 Million Dollar Budget for the Tenet.

Due to lockdown, people are discussing the release date of Tenet, will Tenet is delayed or not? Warner Bros announce that Tenet will release 17 July 2020. But Lockdown is still going on so what will be the next release date, we haven’t heard about that.

Nolan’s Tenet Everything you need to know was last modified: May 21st, 2020 by Ryan Sanders
Share it: