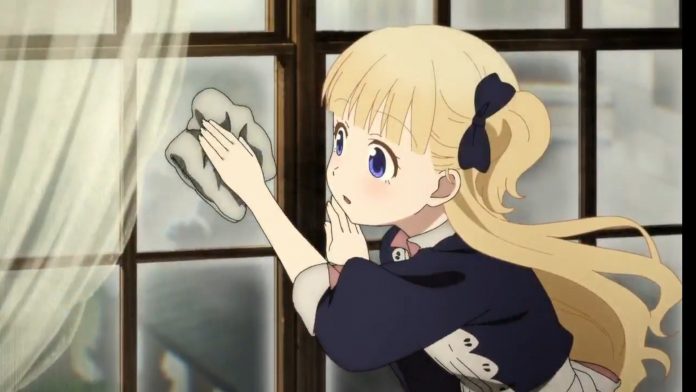 Recent updates on the website of the animated manga adaptation Shadows House of so-ma-to They continue to reveal new members of their cast, preparing us more and more for the scheduled spring premiere.

The voices that are added are:

Other previously announced members are:

Koudai Sakai will join the cast as John / Shaun

The plot focuses on the aristocratic Shadow family, whose peculiarity is that none of its members has a face, having to use dolls to compensate for this strange situation, so little by little we will immerse ourselves in their way of life and mysteries that surround them.

The management will be in charge of Kazuki Ohashi in the study CloverWorks, the scripts will be supervised by Toshiya Ono (The Promised Neverland), on the other hand Chizuko Kusakabe will handle the character design, while Kenichiro Suehiro will be in charge of the musical composition.