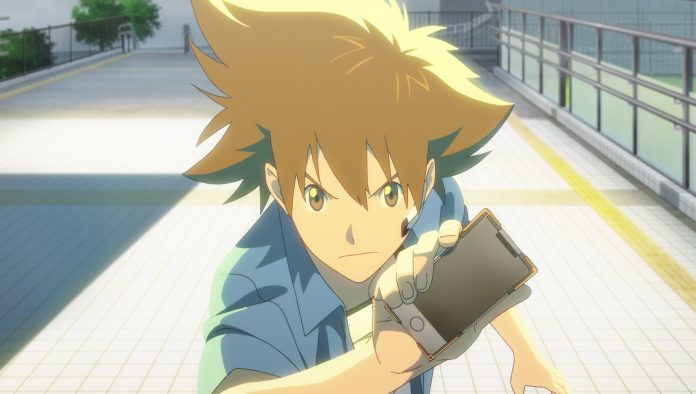 The physical edition of the film of the tape will arrive after next summer. 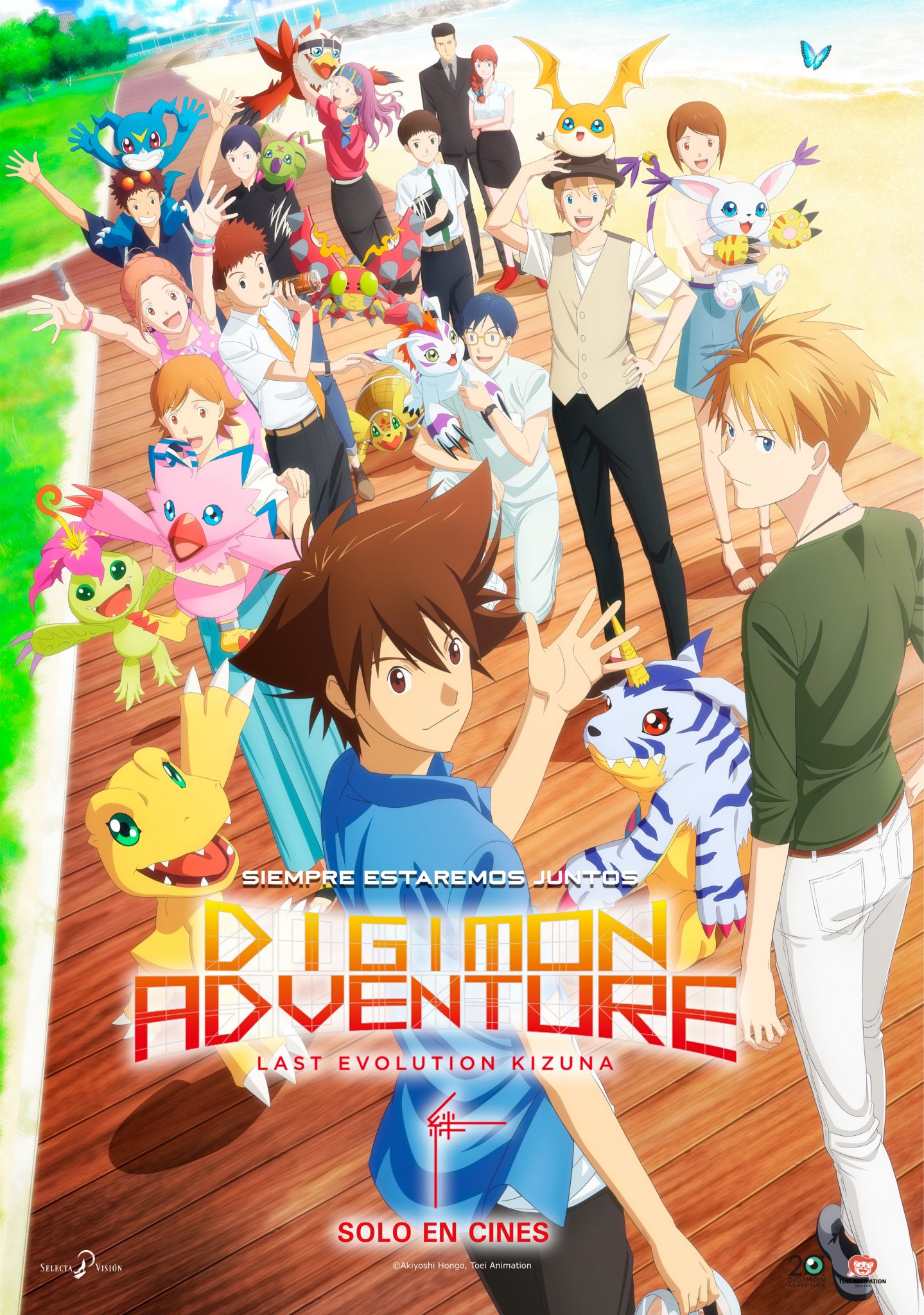 Ten years after his first encounter with Agumon, Tai discovers that when a chosen child reaches adulthood, his Digimon ceases to exist …

It has been 10 years since Tai and Agumon met and began their adventure in the digital world. Tai has become a college student while Matt and the others have gone their own ways in life. But a series of incidents around the world brings the chosen children together again to fight the culprit: Eosmon. During the battle, something goes wrong with the evolutions of Agumon and the other Digimons and a shocking truth comes to light … When a chosen child becomes an adult, their Digimon ceases to exist. If he does not fight, Tai will lose his friends, but if he does he will have to say goodbye to a colleague who he thought would always be by his side. What will be the response of the bond between Tai and Agumon to this inevitable fate?