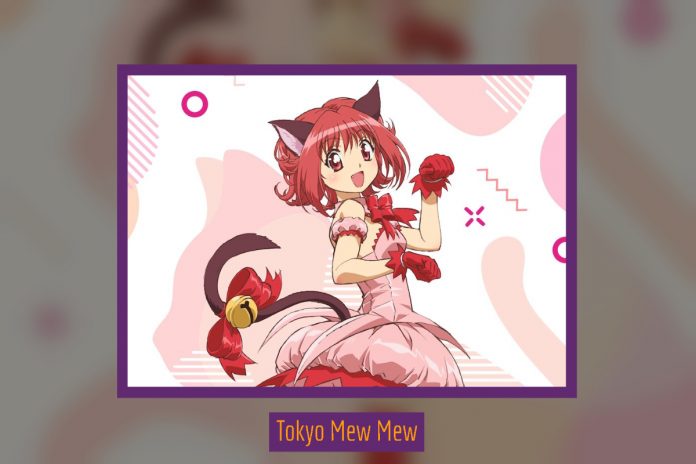 The event “Tokyo Mew Mew New Anime News & Cast Unit Unveiling Online Event ‘1st MEW ▽ ting”And during its broadcast it was revealed that the manga Tokyo Mew Mew (Mew Mew Power) of Reiko Yoshida Y Ten Hundred, will have a new animated adaptation, titled Tokyo Mew Mew New and it is intended to be released in 2022. A first promotional image of the project was shared at the event.

The anime will serve to celebrate the 20th anniversary of the franchise, becoming part of the long list of anime that are being adapted again with a good face lift.

The plot follows Ichigo Momomiya, a girl who transforms into Mew Ichigo with the power of the leopard cat Iriomote to save Earth from the parasitic aliens Chimera Anima.

For this Proyect Takahiro Natori (Aria the Twilight, Cannon Busters) will be directing the anime in Yumeta Company Y Graphinica, for the scripts there will be Yuka Yamada (Dragon Maid de Miss Kobayashi, Bungaku Shojo), while Satoshi Ishino Y Toshiki Kameyama they will take care of the character design and music, respectively.

READ:  How many episodes will the new Shaman King anime have? Here is the exact number

The cast confirmed so far:

Yoshida and Ikumi serialized their original magical girls manga Tokyo Mew Mew from 2000 to 2003, between the same dates an anime was produced that had 52 episodes, later in 2005 the manga got a sequel called Tokyo Mew Mew a la Mode and in 2019 he got another sequel titled Tokyo Mew Mew Ōre, which focused on male leads.

At the moment you will have to wait for the months to go by to learn more details.