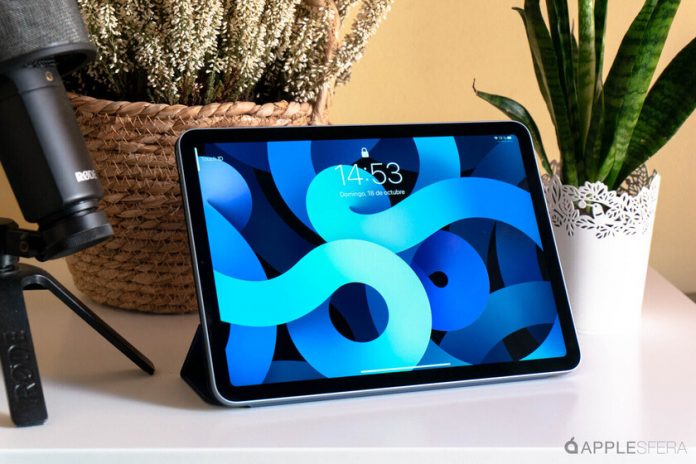 Although March passed without a trace of keynote or a string of press releases, the products we expected are still there. Renewals, redesigns and new releases that are still saved in a Cupertino vault waiting for his most appropriate moment. One that could well be this month of April.

The iPad and iPad Pro as candidates for imminent renewal

One of the strongest evidence that news awaits us in the coming days comes from the beginning last March. That’s when we saw a case for an 11-inch iPad from 2021, found in an electronics store in the US. The case was from the Speck brand, where on its packaging you can see a clear mention of an iPad model yet to be revealed. 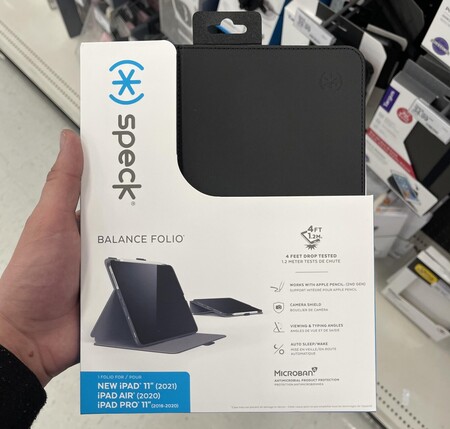 Supported models can be seen below left, where a new 2021 11-inch iPad is specified.

In addition, when the customer went to the store checkout to buy it, the system did not allow it. And threw April 6 as the date of commercialization. That is, tomorrow. The case itself appears to have been simply repackaged from the existing one for the 11-inch iPad Air and iPad Pro.

READ:  How to Cancel Spotify Premium For iPhone, iPod or iPad users

Accessory makers closest to Apple have access to impending product blueprints. With them, they can have their products ready so that the release is not orphaned third party accessories. This is the case of Speck, Logitech or Belkin, which traditionally have chargers, keyboards and cases ready for the most popular Apple products on the same day of launch.

That’s why we can at least take a new 11-inch 9th-generation iPad for granted. Slightly larger than the 10.9-inch iPad Air launched last year and of which, it seems, would inherit some elements like the screen without frames. More elements point to a renovation, this time from the iPad Pro, like another case for these models and a label that directly points to a third generation 11-inch iPad Pro.

Even more Apple products to launch 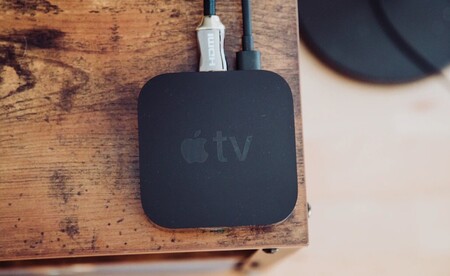 If the iPad and iPad Pro of 2021 is something we can almost take for granted, we still have more Apple products to see the light. We have a sixth-generation Apple TV waiting for a long time to hit the shelves. Of course, we are facing a product that would come in two flavors: a stick and a set-top-box like the current one. Both are expected to bring a better processor over the current A10X. The A12 and even the A14 (or one of its flavors) are the candidates to give power to this new and expected device.

Then we have the AirPods 3, which are rumored to come with a format change. They will leave behind the spirit (and antenna) of the original model and they would adopt an external appearance similar to the AirPods Pro. The connectivity and battery are expected as fronts for improvement.

Lastly, we have the AirTag. This accessory has been in the limbo of rumors since at least summer 2019. Apple has never ruled on the matter, but the abundance of clues makes them almost inevitable. So much is known about them that even Samsung launched its own version, ticking all the boxes.

Looking at last year’s calendar, Apple released a press release on Wednesday March 18 with the new iPad Pro. The first units began to arrive on Monday, March 23, with iOS 13.4 landing on Tuesday 24. If we move it to this month, we could well be in front of one or more press releases this Tuesday or Wednesday. With the final arrival of iOS 14.5 next Tuesday. You have to be very attentive.