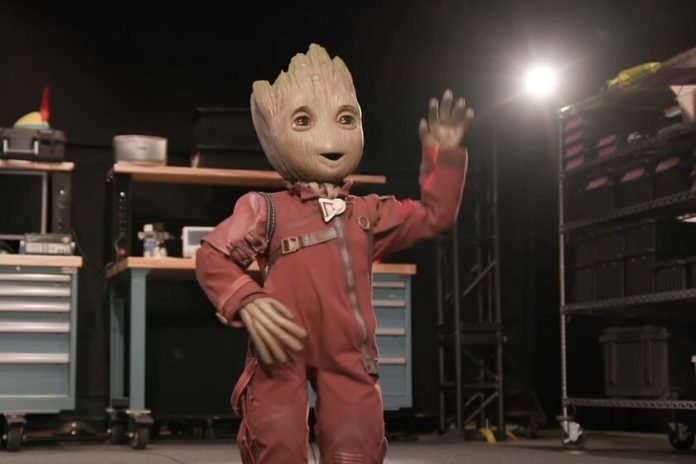 From screen to reality. That seems to be one of Disney’s big goals in recent years. The company’s research and development division has been creating new and better robots that resemble characters from their movie universes. The latest proof of this is a Groot capable of moving naturally and interacting with humans.

Generally the great deficiency of robots is the lack of naturalness when imitating a human, animal or the way they have. Even the most capable robots like Boston Dynamics have this problem. Disney sets out to fix this with his animatronics.

For the past few years Disney’s R&D division has been working on a project to make animatornics as real as possible. Called Project Kiwi, this is also the source of the spectacular robot that blinks and makes slight facial movements. Disney also has other experiences in this with the stunt robot or collaboration on the most realistic robot dolphin to date.

READ:  Sony Plans to Adapt "Most Popular PlayStation Franchises" According to Job Offer 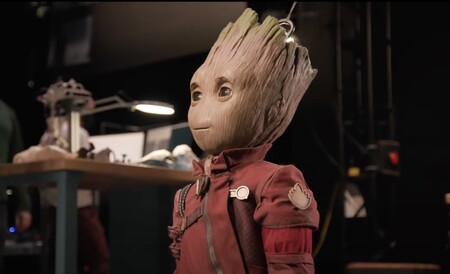 Now, Disney has decided to share the progress they have in this, and they do so by showing their latest creation: un robot animatronic de Groot. Started in 2018, the goal of the project was to create a fully mobile bipedal robot with the exact resemblance and size of a certain character.

As we can see in the video, the bipedal robot walks “naturally”. Natural in quotes since he walks like Groot does in Disney movies, not exactly like a human. He also smiles and greets humans.

At the moment the robot still has some limitations and tests to overcome. For example, it is connected to a connectivity cable and sometimes to a walking harness. We also do not know what capacities for interaction and autonomy it has right now. In the coming months we may know more about him and other animatronic robots that Disney can develop based on this platform.