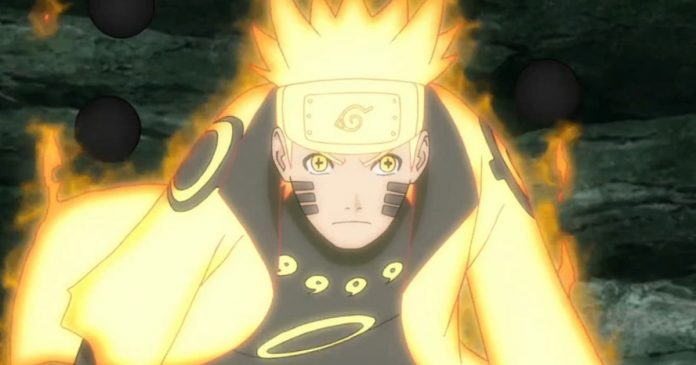 All the Naruto’s world is based on the control of the Chakra, power that is the basis of practically all the Jutsu that the characters practice in the series. All generations of shinobi have tried to perfect it to become more powerful, although it must be recognized that some characters were born with a higher level of Chakra.

The members of the Uchiha clan They have a high level of Chakra so they are one of the most powerful characters, as they also have incredible control of power.

That being said, in The Truth News, we have the five characters that have the most chakra in the Naruto series:

Hagoromo Otsutsuki – It has been hinted on multiple occasions that Hagoromo was stronger than Hamura. He had enough chakra to fight Kaguya for months without exhausting himself and after that he became the Jinchūriki of the 10 Tails. In his prime he may have been stronger than Kaguya, but it’s hard to make a comparison.

Kaguya Otsutsuki – Possibly the strongest character in the series and with the best chakra. According to Naruto and Sasuke, Rikudo Madara’s chakra was nothing compared to Kaguya’s. She could fight for months at full power. It is said that his chakra could create an Expansive Truth Search Ball that was capable of wiping out space-time.

Hamura Otsutsuki – Kaguya’s youngest son was born with inhuman amounts of chakra, in fact he didn’t need to weave signs to use it. It is even said that he did not need to eat or sleep. Hamura fought his mother Kaguya for months without resting, indicating that his chakra was massive.

Naruto Uzumaki – Naruto is the strongest shinobi in the history of the series and the Seventh Hokage of Konohagakure. With being part of the Uzumaki he already has a huge chakra reserve, but in addition to this he is the Jinchūriki of the Yin and Yang halves of Kurama. To top it off, he has the chakra of all the other Tailed Beasts at his disposal, making him incredibly powerful.

Sasuke Uchiha – He has chakra reserves greater than those of an average shinobi, and his Six Path Yang power is added to him. It should be remembered that his chakra is large enough to fight against Momoshiki Otsutsuki after having transported 8 people to another dimension with his Rinnegan.