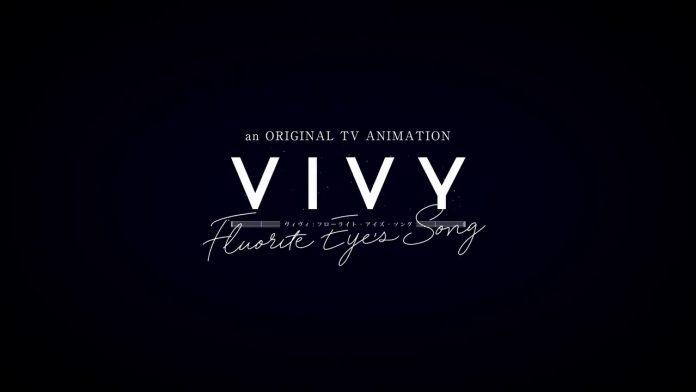 Wit Studio continues to promote his new original project titled Vivy -Fluorite Eye’s Song-As revealed in the last update, a third conceptual teaser has arrived that together with the previous ones reveal the story behind it.

The video on this occasion has been titled “[Watashi] ga Hito o Aisuru Toki” (When [I] Love People), the previous ones were presented with the texts “[Watashi] ga Seigyo kara Hazureru Toki“ (When [I] Go Out of Control) Y [Watashi] ga Namae Ataerareru Toki ” (When [I] Am Given a Name).

The next teaser has been scheduled for February 26.

At the moment, no more information about the project has been revealed, beyond who will be in charge of the story and the scripts, being like this Tappei Nagatsuki Y Eiji Umehara, author of the work and scriptwriter of the anime of Re: ZERO -Starting Life in Another World-, respectively.

The premiere date for this anime has been set for the month of April.