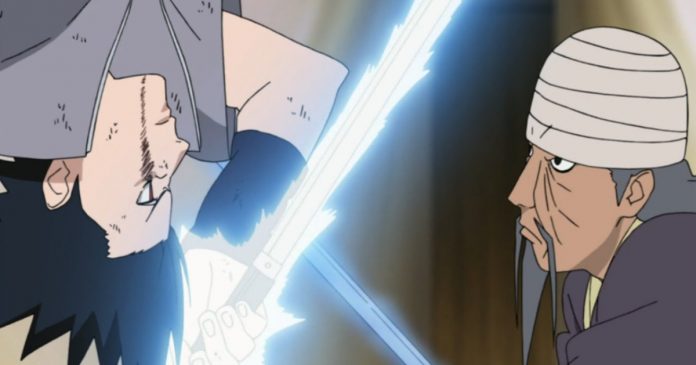 The samurai in Naruto They didn’t appear until later in the series, just before the Fourth Shinobi War was fully underway. They were strong enough to remain neutral during conflicts between nations.

However, given their lack of victories compared to the ninjas, samurai are considered significantly weaker in Naruto. Here are 5 ways ninjas are better than samurai.

1. The ninjas became the pillar of the Five Great Nations

When the shinobi and samurai were separated by their teachings on ninshu, the ninjas began to spread throughout the land rapidly. They became the pillars of the five great nations, eventually becoming the Kages of their respective villages.

This path led them to become super powerful beings. Meanwhile, the samurai were wiped out from most of the land and only resided in the Land of Iron. This shows that the abilities of the ninja at their peak will always surpass those of the samurai.

2. They are more agile due to their garments

Ninjas will always outperform samurai when it comes to mobility, as demonstrated when Sasuke fought a group of samurai during the Gathering of the Five Kages.

Ninjas usually wear light clothing, which gives them greater speed and mobility. Samurai, on the other hand, focus more on defense. Their armor is bulky, protecting them from blade attacks by sacrificing their freedom of movement.

3. Ninjutsu is more versatile than anything a samurai can do.

Ninjas have much more variety in their attacks than samurai might expect. Their use of ninjutsu gives them access to a number of different abilities, from elemental attacks to Kekkei Genkai.

This combat versatility offers the ninja the opportunity to tackle problems from various angles, as well as giving them the potential that living legends like Madara lived up to. Something that the samurai could hardly match.

If there’s one thing Naruto Shippuden taught us, it’s that dojutsu will always reign supreme. The Sharingan, Rinnegan, and, to a lesser extent, the Byakugan, help put their bearers on a different level than everyone else.

Outside of Naruto, all relevant characters in the final conflict of the war had access to the dojutsu. The sharingan alone offered a multitude of abilities that a samurai would have no counterattack for, in part because Sasuke managed to get through them.

5. Sasuke killed dozens of samurai with one hand

The battle between Sasuke and the troop of samurai that faced him is all the evidence needed to prove that the ninjas are the strongest. He only took out dozens of them with nothing but his chakra infused sword.

As we have mentioned in The Truth News, Sasuke didn’t even have to strain. In fact, it looks like it could wipe out the entire nation if it wanted to. Only Mifune could offer him something like a challenge.