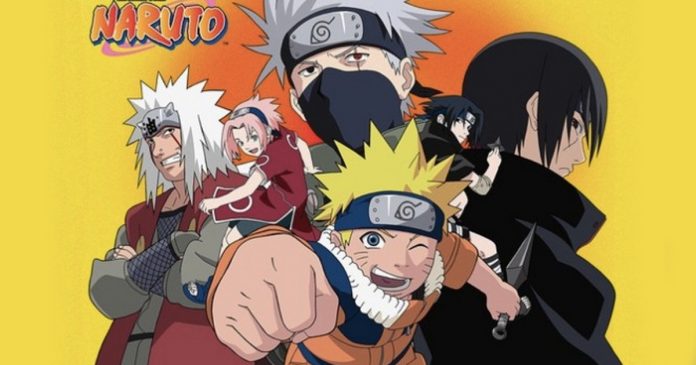 The series of Naruto was filled with exceptional heroes who inspired fans and powerful villains whose motivations touched the hearts of all who witnessed their tragic backstories in the anime.

However, the show also had a category of characters that were often overshadowed by other characters: the antiheroes. These characters had well-intentioned end goals and motivations, but their methods were less than ideal, though sometimes necessary. Then, The Truth News share 5 of them:

5 – Danzo Shimura and his role in Konoha

The line between villain and antihero was pretty thin for Danzo Shimura. He ran a separate branch of the ANBU training division called The Root, where members were trained to get rid of any signs of emotions and perform secret tasks with questionable methods.

He was also one of the officers behind the Uchiha clan massacre and implanted several Uchiha eyeballs in his arm. However, he was a staunch lover of Konoha, and everything he did, he did for the good of his village.

4 – The Elders of Konoha in Naruto

Koharu Utatane Y Homura Mitokado They were once teammates with Hiruzen Sarutobi and later became his advisers when he became the Hokage. They were respected as the village elders and became advisers even to the Hokage who came after Hiruzen.

Between Hiruzen and Danzo, they mostly agreed with the latter. Hiruzen was against the Uchiha massacre, but Danzo and the elders were in favor. They all had different ideas on how to keep the village safe but, in the end, they agreed with Danzo’s style.

3 – Zabuza Momochi was a hit man

Zabuza he was the first S-rank enemy Team 7 faced as a shinobi. However, just because he was his opponent, it didn’t mean he was a villain. Just like Kakashi, Naruto, Sasuke, and Sakura had been hired by the elder Tazuna, Zabuza had been hired by Gato to stop them.

Gato was the real villain here, while Zabuza was simply doing the job he was hired for. His and his partner Haku’s death were among the most emotional in the classic series created by Masashi Kishimoto.

2 – Itachi Uchiha and the massacre of his clan

When Itachi was first featured on the show, he was featured as the ruthless ninja who slaughtered his entire clan and then escaped to join a terrorist organization, Akatsuki. As the story unfolded, it was revealed that he only did so under the orders of the Konoha leaders.

He knew that if the Uchiha were not killed, they would stage a coup that would eventually lead to civil war. He decided to carry the heaviest burden of all, which included killing his own parents, just to prevent his village from being destroyed. What he asked in return was for his younger brother, Sasuke Uchiha, to stay alive.

1 – Sasuke Uchiha and his clan’s revenge

Sasuke wasn’t a hero, but he wasn’t exactly a villain either. It was just a child who had had a very traumatic childhood due to the actions of his older brother, Itachi Uchiha. Itachi never told Sasuke the truth and made him believe that he had killed his entire clan just to test his abilities.

Sasuke grew up fostering hatred against his brother and a desire to avenge his clan. He was prepared to do whatever it took to get revenge, even if it meant leaving his village and friends to go train with Orochimaru at the end of the original Naruto series.