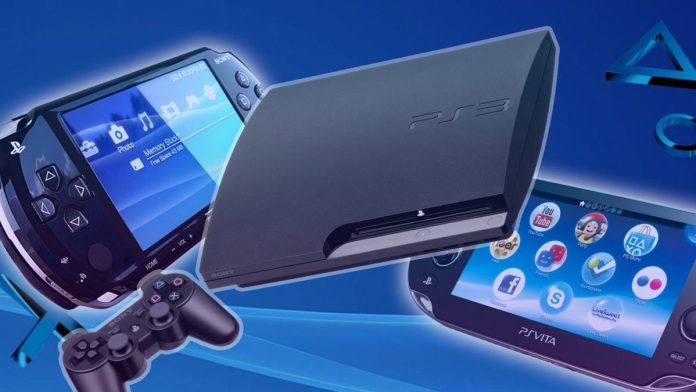 Sony has changed its decision and will continue to operate the PlayStation Store on PS3 and PS Vita, after having confirmed that it would close its doors recently. PSP will be the only console that will close the doors to its digital commerce.

As detailed on the Official PlayStation Blog, they are canceling plans to shut down the PlayStation Store on PS3 on July 2, 2021, as well as on PS Vita on August 27, 2021.

In a letter to the gaming community, Sony Interactive Entertainment President and CEO Jim Ryan said it was clear that “we made the wrong decision”and that the PS3 and PS Vita stores will remain in effect. However, Store functionality on PSP will end on July 2, 2021.

“When we initially made the decision to end store support for PS3 and PS Vita, it was born out of a number of factors, including the challenges of commercial support for older devices and the ability to focus our resources on newer devices where most of our players keep playing “, wrote Ryan. “We see now that many of you are incredibly passionate about being able to continue to buy classic games on PS3 and PS Vita in the future, so I’m glad we were able to find a solution.”

“I’m glad we can keep this part of our story alive for gamers to enjoy, as we continue to create new game worlds of the future for PS4, PS5, and the next generation of VR. Thank you for sharing your feedback with us, we always listen and appreciate the support of our PlayStation community.”.

Sony’s turnaround is reminiscent of Microsoft’s recent decision not to change Xbox Live Gold prices following community protests, and is great news for gamers still using these systems and for the preservation of Xbox Live Gold history. the videogames. It also seems to show that user complaints work.