2021 marks the twentieth anniversary of the premiere of ‘Harry potter and the Philosopher’s Stone’, film adaptation of a novel about the young wizard written by JK Rowling. Surely in Mediaset they have taken that into account when programming a cycle of the entire saga that starts this afternoon at 3:45 p.m. with the broadcast of the first installment.

I will not deny that I was very happy to see ‘Harry Potter and the Philosopher’s Stone’ at the time, so much so that I did not hesitate to devour all the books written up to then while patiently waiting for the arrival of ‘Harry Potter and the Chamber of Secrets’. Since then I have seen this first adventure on several occasions and I am convinced that it still retains all its charm.

Great entertainment for the whole family

‘Harry Potter and the Philosopher’s Stone’ is by far the most luminous film in this universe. There it was a great success to sign someone like Chris Columbus to put in images everything that Rowling had created, since it gives the film an impeccable and attractive visual finish that invites you to immerse yourself fully in what it poses. And that music by John Williams doesn’t hurt either …

In fact, that is one of the keys so that the fact of delighting in the presentation of characters does not affect the rhythm of the film, since at all times it has that sense of wonder necessary to conquer the public. It matters little here that the threat they face is still an excuse for reinforce the bonds that had grown between Harry, Hermione and Ron.

Until then, the script of Steve Kloves He had raised everything else as an introduction so that the magic present would bewitch the spectators while he was getting to know all the main characters. There the film could have delighted more than necessary in some of the passages, but the truth is that everything flows and one is left wanting to know more about everything.

For my part, I was always especially fascinated by the first appearance of Alan Rickman like Severus Snape and all that contempt that is in his voice when he welcomes the new Hogwarts celebrity, but there are so many moments to choose from that can only be defined as mythical. However, the key is that they are all developed with care, and paying special attention to the impeccable casting work. 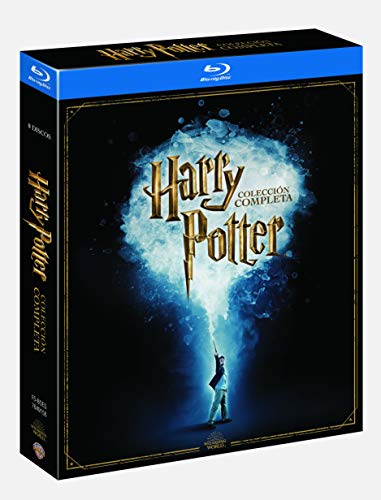 For the rest, it is true that some visual effects might have appreciated a little more investment by Warner – that ogre pales to what we saw that same year in ‘The Lord of the Rings: The Fellowship of the Ring’ in Moria-, but overall it looks great for a film that, let’s not forget, is clearly aimed at the public childish. It would be from the next installment when things would begin to turn towards darkness … 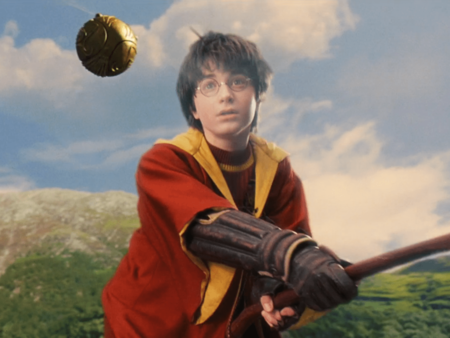 It was sung that ‘Harry Potter and the Philosopher’s Stone’ was going to smash the box office, achieving world revenues of 974 million dollars. It is logical that in Warner they bet strongly on the franchise, since at that time it was supposed to become the second highest grossing film of all time, being only surpassed by ‘Titanic’.