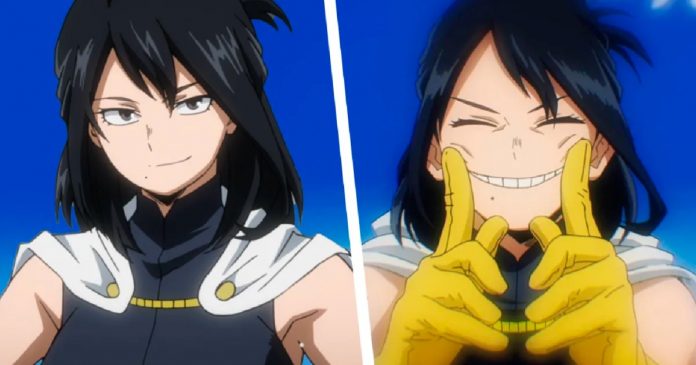 The long-awaited fifth season of My Hero Academia is already underway as part of the calendar of new releases of anime of the spring of 2021, and with the return of this series created by Kohei Horikoshi There is a host of new questions coming for Izuku Midoriya and his One For All power.

Picking up the suspense in season four, Deku woke up inside a strange space inside One For All and he had encountered earlier vestiges of power face-to-face for the first time in real time. This included a person very close to All Might, his teacher and seventh user of the OFA skill, Nana Shimura.

While much of her still remains a mystery within One For All, her prominence in this sequence and her importance to All Might suggests that we’ll be seeing a lot more of her in Boku no Hero Academia soon. Until then, the talented @akrcos shared a Nana cosplay that is now viral on Instagram:

When does My Hero Academia release new episodes?

My Hero Academia Season 5 Now Streaming new episodes every saturday, and fans can keep up to date with these new releases on Crunchyroll, Funimation, and Hulu.

Season 5 will return to the programming block of Toonami (United States) on May 8 And hopefully at this point we’ll know a lot more about Izuku Midoriya’s connection to the past vestiges of One For All and his connection to All For One.

Until then, the main axis of action will revolve around a new joint training exercise between classes 1-A and 1-B. By separating the two groups into teams (with Hitoshi Shinso added as a special test), fans will be able to see what these students are fully capable of in My Hero Academia.