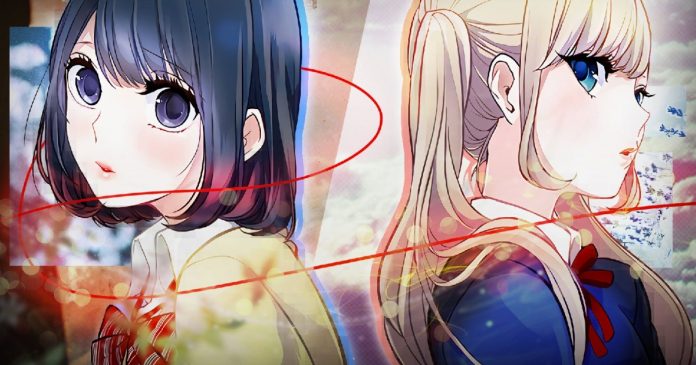 On April 18 (Japan), it was revealed that the popular manga by Musawo “Love and Lies” Koi To Uso, which is being serialized in the application manga DeNA’s “Manga Box” will be suspended due to the writing of the manuscript. This work is said to proceed to two endings: “The path connected to Misaki” and “The path connected to Lilina.”

The creator of Love and Lies He explained that time will be given to deliver the best to readers. The manga will be suspended with the Episode 280 Updated on April 18 and according to the Mantan Web site, the series will be updated from April 26.

The Truth News shares Musawo’s words to you: “I’ve finally reached the point where I can tell readers who always read Koi To Uso that I had decided before the anime. It was a long time! I want them to read and draw the options at the same time regardless of superiority or inferiority. “

“We will do our best to deliver it as soon as possible, so please wait!”

What is Koi To Uso about?

Koi To Uso is a manga that has been serialized in “Manga Box” since August 2014. Set in a world where the government notifies you of your spouse when you are 16 years old (the Yukari Law), the protagonist Yuka Nejima 15-year-old (Neji) is in a debate about his love for his partner Misaki Takasaki or for his fiancee Lilina Sanada.

The television anime Love and Lies (by animation studio Liden Films) aired from July to September 2017. There was also talk of a live-action movie starring actress Aoi Morikawa that was released in October of the same anus.

Who is Neji from Love and Lies marrying?

Koi To Uso fans have always debated who the protagonist Neji is marrying, as his relationship with Lilina blossomed with honesty on the girl’s part. However, creator Musawo would have admitted posting two alternate endings so that Misaki also lives a happy life with Nejima. Which one do you choose?