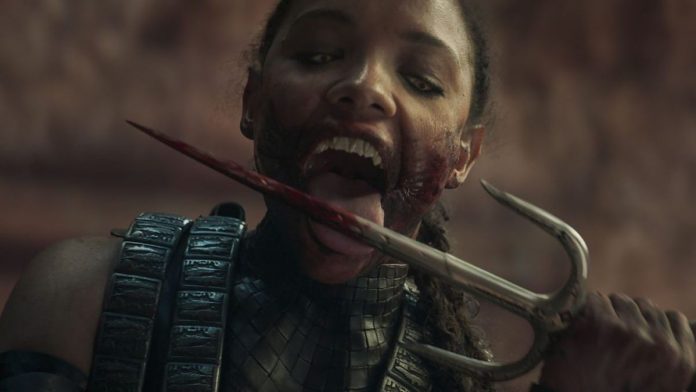 The director of the 2021 film version of Mortal Kombat, Simon McQuoid, almost refused to be in the movie, as reported by THR. The same guy who made the “Long Live the Game” ad for PlayStation in 2011, said he didn’t want to work on a video game adaptation when he started making movies.

“I don’t think the first movie I make should be about a video game,” he recalls telling his agent. “I’ve done video game commercials, and I get it, but we’re going to look for something different.”

Despite his denial, McQuoid’s agent, Dan Cohan, insisted on getting the script.

“When I read the script, I thought, ‘Well, this will be enough if we can give it cinematic elegance and beauty. We can do something “said McQuoid.

Staying true to the roots of Mortal Kombat, a violent video game franchise with glorious finishing moves is something he didn’t even have to debate.

“That it was for adults was never a question,” said McQuoid. “We have never talked about a ranking. All we were saying was that we had to do justice to the title we have and we have to be authentic and give it the power and fun that this series of games deserves.” There a stylistic element comes in, something that gives it that classification. We knew how to do it, it wasn’t going to be for people over 13 years old. It wasn’t going to be gore, either, but it was never a debatable item. ”

READ:  What Time Does Cricket Close?

Going forward, McQuoid has said that he does not stick to any genre, but yes, he has a weakness for spy movies and does not like horror at all.