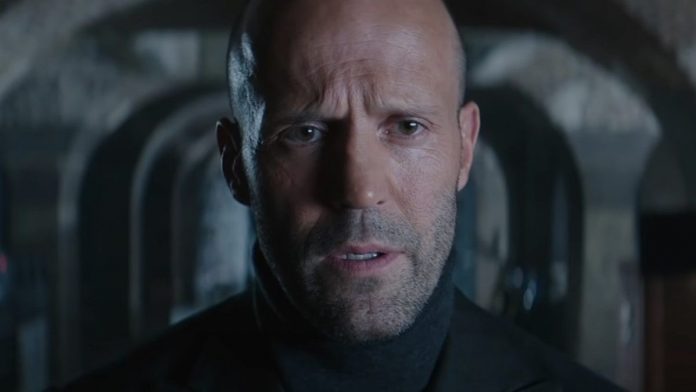 Jason Statham, wants his Fast & Furious character to get what he deserves.

Fast 9 brings back a favorite Han who was supposedly killed in Tokyo Drift by Statham’s character, and that led to fans clamoring for justice. In fact, there is already the #JusticeForHan tag on Twitter, in defense of the character.

And while Han returns in F9, Statham’s character Shaw doesn’t seem to be in sight. In an interview with Entertainment Weekly, however, Statham has volunteered to get “what he deserves” anyway.

“You better bring me back, because I need to put out that fire,” Statham told EW, referring to the explosion of the car he fired in the middle of the end credits of Fast 6. It was revealed that killing Han was an act of revenge for his brother Owen Shaw, the antagonist of that film, who was killed by the Fast group. “If you have anyone to target, it’s me,” Statham said of Han’s return.

READ:  What Do Peacocks Eat?

Justin Lin, director of the third, fourth and fifth installments of the franchise returns in the ninth. Fast 4, 5 and 6 are set before the events of Tokyo Drift, which allowed it to remain on screen in the movies, Statham told EW, and is glad that it has returned to the franchise for the last two installments.

“I’m totally on board” he said. “I adore Justin Lin, he’s a great director. It’s a shame because when I joined the franchise years ago, he went to something else and all I did was a little collaboration at the end. I need to make a movie with him, and I I would love to see the whole Fast team, Vin (Diesel) and everyone, they are great. I have a lot of affection for them. ”

Lin has spoken with our fellow IGN in North America and discussed Han’s reinsertion into the storyline. He assures that the reaction to Han’s appearance in the trailer has been very important.