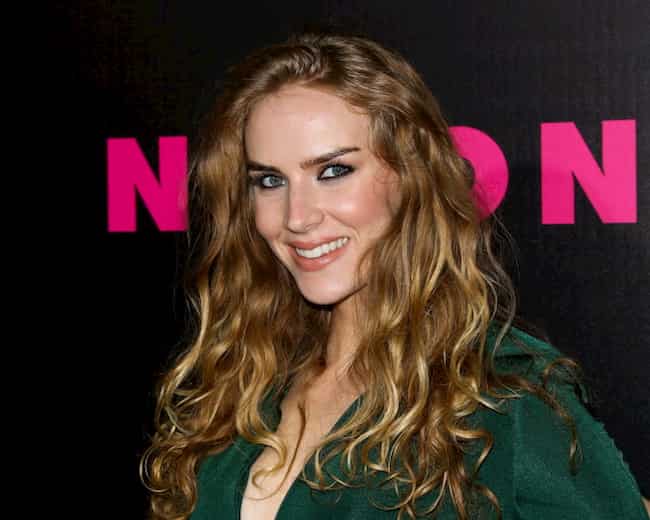 On Tuesday, Ron Meyer had been fired from the NBCUniversal due to the fallout from an extramarital affair. The NBCUniversal vice chairman Ron Meyer is one of the longest-tenured top executives who did rock the industry. The news was among the trending ones all over the internet until another news breaks out. The other news is all about the woman with whom Ron Meyer was having his extramarital affair. It was none other than Charlotte Kirk, the 28 years old British born Australian actress.

READ:  19 short films by great directors like Nolan, Aronofsky or Scorsese, that you can watch in streaming

After hearing the news, most people feel like it was a primetime soap opera. An aspiring actress who somehow did manage to bring two of the most powerful men in Hollywood down. It is somewhat surprising that despite Charlotte Kirk’s enormous impact on the industry, no one knows much about her. Even though her prolific and consistent Instagram handle can make fans feel her presence, she is a mysterious figure. No random person can tell about how Charlotte Kirk behaves with her friends and how she interacts with others.

Charlotte Kirk is born in Great Britain and she is currently living with the Director Neil Marshall in Los Angeles. You may know Neil Marshal from The Descent and Game Of Thrones. According to a document establishing their joint production company, Neil Marshal recently directed Charlotte Kirk in “The Reckoning” through Scarlett Productions in the UK. “The Reckoning” is surely a thriller that Kirk is a co-writer and executive producer. As per the reports by the IMDBpro, the production of the film did complete in 2019. But it does not have currently the distribution permission.

In 2012, Charlotte Kirk meets Ron Meyer for the first time when her age was around 19 or 20. There was no news about their relationship but it is sure that their affair began around that time. There are two sources that did confirm their relationship to the Variety. Ron Meyer’s age will have been around 67 or 68. As per the statement from Meyer where he does not name Charlotte Kirk, the relationship was very brief and consensual.

Was Kirk In An Extramarital Relationship With Kevin Tsujihara?