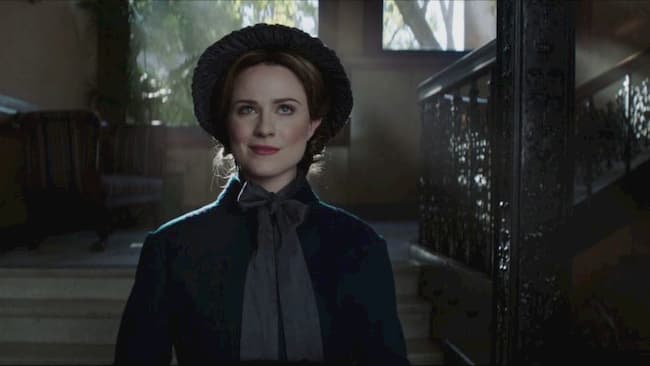 “Drunk History” is on its way to an end as the Comedy Central cancels the series after its six amazing seasons. After the successful six-season run of the underdog and educational comedy series, Comedy Central does not want it for the seventh season. On Wednesday, the reports by Variety confirm that the series gets the cancellation from Comedy Central.

This amazing and educational comedy series “Drunk History” did receive its renewal for the seventh season last year. Also, the series producers were all set for the pre-production of the next season when the coronavirus pandemic did force it to stop. Since March, there is no news for the restarting of the pre-production for its upcoming season. But later on, Comedy Central did decide to let the series end. It is because the network is moving away from the live-action scripted shows to the adult animations.

During the pandemic, Comedy Central has been changing its strategy towards offering adult animation series to the viewers. It surely includes greenlighting reboots of Ren and Stimpy along with Beavis and Butt-Head and ordering Daria Spin-Off Jodie.

Derek Waters, the series creator did sign a first-look deal with the popular streaming network Comedy Central. It was about all the time of the season 7 renewal and for continuing to develop such projects at the network. As you may know, “Drunk History” was successful enough to earn 17 Emmy nominations over its six-season run. In the meanwhile, the education comedy series is up for three Emmy nominations this year. Among the three nominations, one is for the best variety sketch series.

“Drunken History” and its talented characters

There are so many actors and comedians who are featuring the show “Drunk History”. This historical series features a changing star cast who are recreating historical events to describe them in a way that viewers can understand them easily. This show did begin as a web series first on Waters’ Youtube page. Then again the series makes a deal and did move over to Funny or Die page. The concept from the beginning of the series includes an inebriated host who is more often a burgeoning comedian. Or, sometimes it is a UCB sketch artist. The host or actor will regale an obscure historical tale which popular and talented celebrities or stars did perform.

READ:  the Netflix miniseries with Mario Casas is an enigmatic puzzle that entertains without being addictive

As far as the list of popular actors in the series goes, there are many guests. The names include Winona Ryder, Tiffany Haddish, Maya Rudolph, Kirsten Dunst, Seth Rogen, Will Ferrell, Vanessa Hudgens, Tessa Thompson, Colin Hanks, Lyn-Manuel Miranda, and Quest Love.

Well, the only live-action show that Comedy Central has now is “Awkwafina Is Nora From Queens”. Now that the “Drunken History” series gets cancelled, many fans and followers are showing their love and support. Fans are expressing sadness over the social media platform. Also, most people are expressing their experience from watching the first episode to the last. While some are posting some of their favourite moments on Instagram.