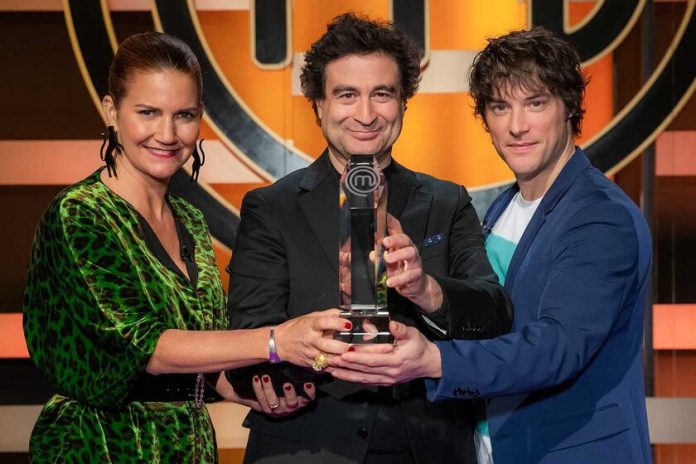 As is tradition at this time, Spanish Television has just announced the premiere of the ninth edition of MasterChef, the tireless talent kitchen that, barring catastrophe, will celebrate its tenth anniversary next year. We do not know if they prepare something special, but for the moment the new delivery, which It will start next April 13, seems to stay true to the maxim that if something works, why change it.

The successful program thus changes from day to day -at least momentarily- to start on Tuesday at 10:10 p.m. we suppose that keeping the eternal duration stretched out of the episodes. After the more than deserved triumph of Ana in the previous season, and after the corresponding deliveries of MasterChef Celebrity and Junior -with the extra of the grandparents-, we will meet again a good catalog of aspiring chefs that we will not doubt will show off all kinds of characters.

Despite the possible difficulties derived from the pandemic, the casting to select the contestants has once again brought together tens of thousands of people in points throughout Spain, receiving more than double the requests, and it seems that interest in the program does not decline either in audiences, or in fondness for the kitchen itself. Or for a few moments of fame.

The jewel in the crown of the production company Shine Iberia thus returns with force in a delivery that, again, is supposed to raise the level of demand, although we intuit that everything will remain in a comfortable familiarity that works like a clock. Undoubtedly, the restrictions and security measures imposed by the health crisis will have marked the development of the program, especially with regard to outdoor tests and visiting guests. 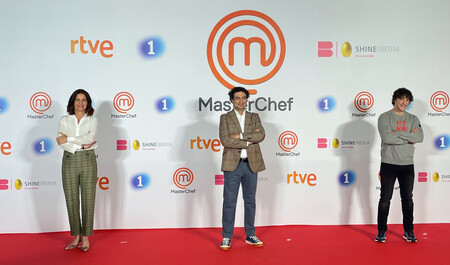 In spite of everything, and with the previous experience of the little sisters of the talent that they were recorded in a pandemic, they have already confirmed the attendance of many familiar faces, both from the usual chefs such as Ángel León, David Muñoz, Berasategui, Pepe Solla, Nacho Manzano, or Maca de Castro, as well as former contestants and ‘celebrities’ such as Alaska, Boris Izaguirre or Josie.

READ:  The Rain Season 3: What We Know

Among the announced tests, challenges stand out that seek as always the spectacular on screen, such as the cook at 2,000 meters above sea level, serve a cocktail at the presentation of an Arturo Valls film or cook a special menu for a team of athletes who will participate in the Tokyo Olympics. In addition, they will visit the Raíces restaurant of former winner Carlos Maldonado, which has recently received a Michelin star. 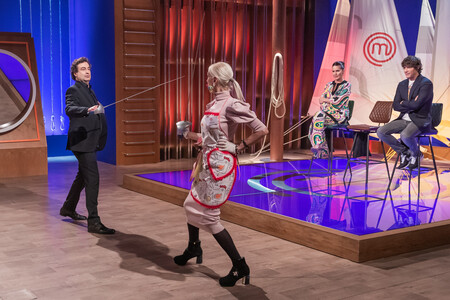 The victor will take the usual trophy plus 100,000 euros, the most likely publication of his own recipe book and a Master in Cooking, Technique and Product at the Faculty of Gastronomic Sciences Basque Culinary Center. In this center the second classified will also be trained, with a Master in Pastry, and the third, with a Specialization Course of several weeks.

After a dangerous audience slump in the 2019 edition, MasterChef broke its own records last year, with an average of 2.9 million viewers and a 22.8 average audience share, perhaps driven by the exceptional situation of the coronavirus. The program was also awarded the Ondas Award for Best Entertainment Program and will receive the Joan Ramón Mainat 2021 at this year’s FesTVal in Vitoria.

READ:  "I'm addicted to action movies, 'No Regrets' is the kind of movie I saw as a child and in which I always wanted to participate." Michael B. Jordan