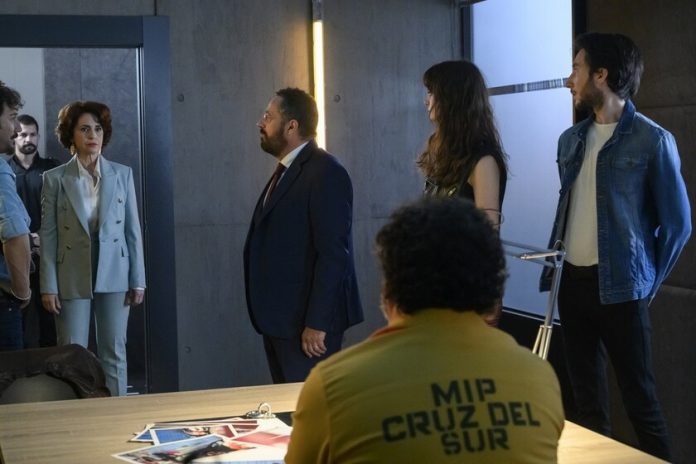 Antena 3 has finally launched the trailer of the return of ‘Los Hombres de Paco’, the celebrated comedy broadcast by the Atresmedia reference channel between 2005 and 2011. In it we meet several well-known characters, but there is also time for signings that add renewed energy.

It will mark a before and after

The first case of the season will lead Paco and Mariano to have to immerse themselves in the world of illegal traffic in radioactive weapons, but without sacrificing the characteristic humor of the series. Furthermore, we are promised a great turn that will mark a before and after in the history of the protagonists. Sounds like the death of a character to me, do you already?

10 years have passed, but there is something that does not change. They will always be the @mendepaco.

This tenth season of the series has had a team of scriptwriters led by José Javier Reguilón, Abraham Sastre and Tom Fernández and It will premiere on Antena 3 on a date yet to be determined, being confirmed also that it will be able to be seen through ATRESplayer Premium. In the trailer he reminds us that it will be very soon, so let’s hope that really is the case.