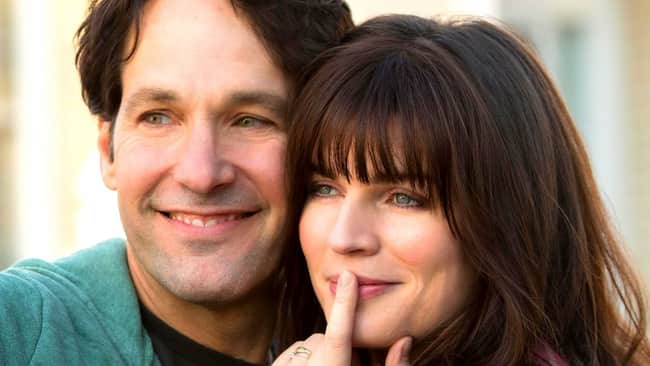 Living with Yourself Season 2- Everything you want to know

So as we know that this series is full of comedy and a lot of drama. For the audience who were waiting, there is a piece of bad news that this show’s season two is not renewed yet.

But people, it will be soon announced for the renewal and release dates because as we know that how much the first season was loved by us only because of the most famous actor Paul Rudd, Yes!! one of our favorites.

The show is released on Netflix and maybe the next one is also launching on the same platform. Read the article below for more details of this show.

Living with Yourself Season 2: Release on Netflix

Here there is a man who is very good, kind and gentle is about to go for a treatment which is totally mysterious.

Through this treatment, he is promising himself that he will lead a different and most beautiful life ahead.

Hereby this treatment, he will have a different experience of life and he will get another version of himself kinda clone version of him.

The storyline is amazing and interesting that is the reason why people want the next season to be launched.

Season two will have the continuation of season one. Timothy Greenberg is the creator and writer of this most interesting story.

And the show was directed by Jonathan Dayton and Valerie Faris. The music composer in this series is Anna Meredith.

This most beautiful show was produced by Karl Frankenfield, Michael Amodio, Lilly Burns, and John Skidmore.

The cinematography is done by Darren Lew and the editing of this show is by Brian A. Kates, Jesse Gordon, Jennnifer Lilly, and Alex Minnick.

The first season was having eight episodes in all and let us see how many episodes are there in the second season of this show.

Living with Yourself Season 2 Release Date:

Due to covid scenes, the renewal of this season is not out but, season two is expected to launch in mid-2022 or late 2022.

Season one was released on 18th October 2019 and let us see when this season two is going to come on Netflix.

Living with Yourself Season 2 Cast: