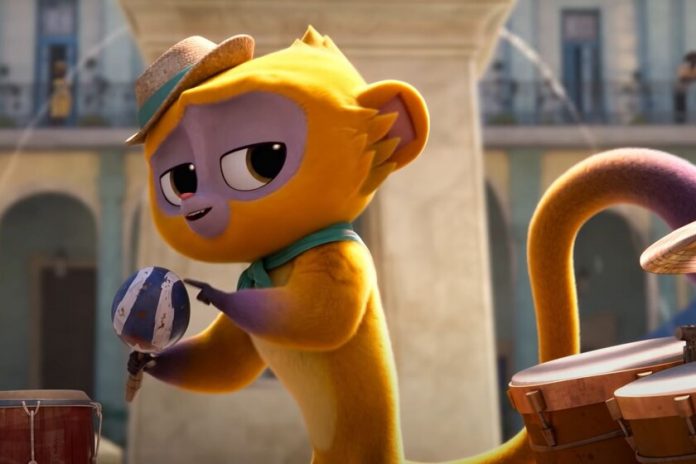 Netflix just presented in society ‘Vivo’, his new animated musical, with the release of the first trailer for this film that features songs from Lin-Manuel Miranda, creator of ‘Hamilton’. In addition, Miranda also lends her voice to the great protagonist of the function of this film still without a release date.

‘Alive’ tells the story of a mono capuchino of the most particular that he lives enjoying music with his owner Andrés. One day, he receives a letter from the famous Marta Sandoval to play together again, leaving the mission of Vivo to send her a message of love in the form of a song that Andrés composed a long time ago …

The path from ‘Vivo’ to reality has not been easy, since Miranda started the project in 2010 at Dreamworks, a studio that canceled it in 2015, being resurrected the following year by Sony. At first we should have seen it on the big screen, but the delicate state of movie theaters due to the coronavirus pandemic led the company to sell it to Netflix.

The film features songs performed by Miranda and Alex Lacamoire, a duo that had previously collaborated on ‘Hamilton’ or ‘In The Heights’, a theatrical musical of which we will see its film version very soon.